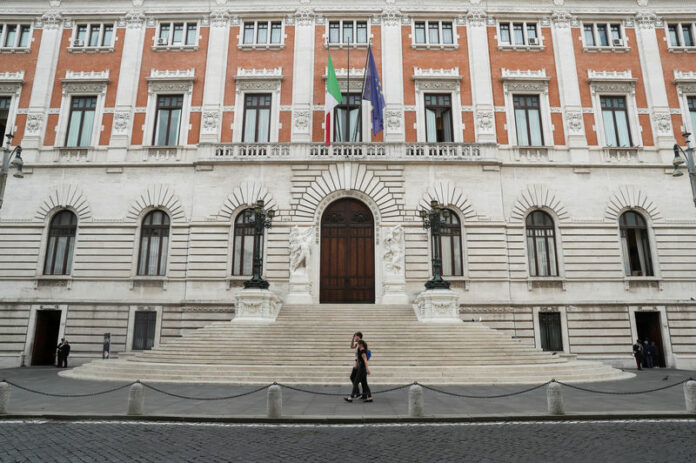 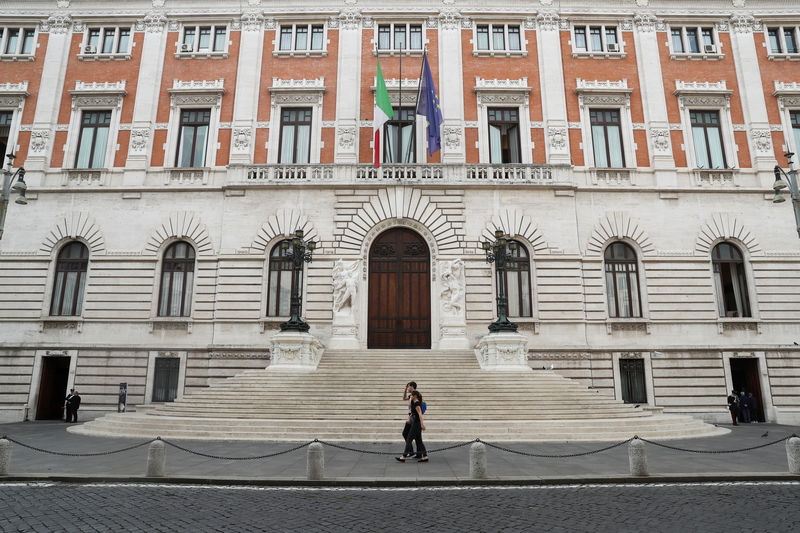 © Reuters. People walk in front of the Italian Parliament in downtown Rome

ROME (Reuters) – Italy will present new budget numbers by next week, paring back spending plans on promised pension reform and income support in the hope of overcoming EU opposition, a senior government figure said on Wednesday.

Brussels has rejected the 2019 budget, saying it will not lower Italy’s large public debt as European Union rules require, and has called on Rome to make changes to prevent a disciplinary procedure that could eventually lead to fines.

Italy says its draft fiscal plan — in which the deficit is forecast to rise to 2.4 percent of output in 2019 from 1.8 percent this year — is needed to revive a fading economy, but it is seeking a compromise deal with the European Commission.

“The (EU) infringement procedure is not good for the country. Both Italy and Europe must do everything to avoid it,” Giancarlo Giorgetti, who is cabinet undersecretary and a senior figure in the ruling coalition’s League party, told Radio 24.

He reiterated that the government was committed to pushing ahead with electoral promises to bring forward the retirement age and introduce an ambitious income support scheme.

However, he said not all the 16 billion euros ($18.2 billion) earmarked for the two projects would be needed. “I don’t know if we will manage to remove 2 billion from each provision, but maybe we will get close to that,” Giorgetti said.