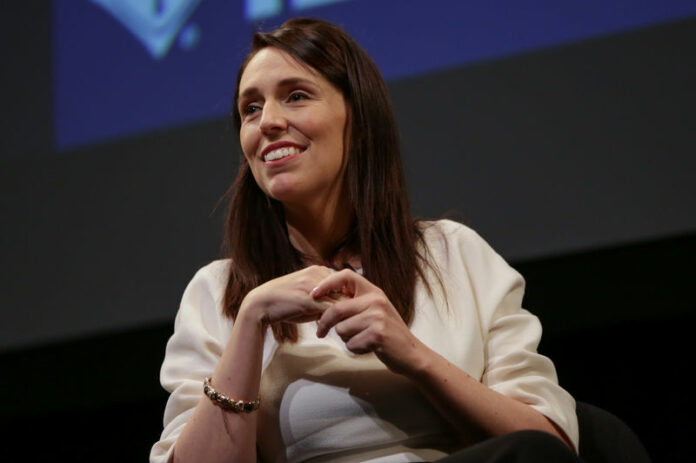 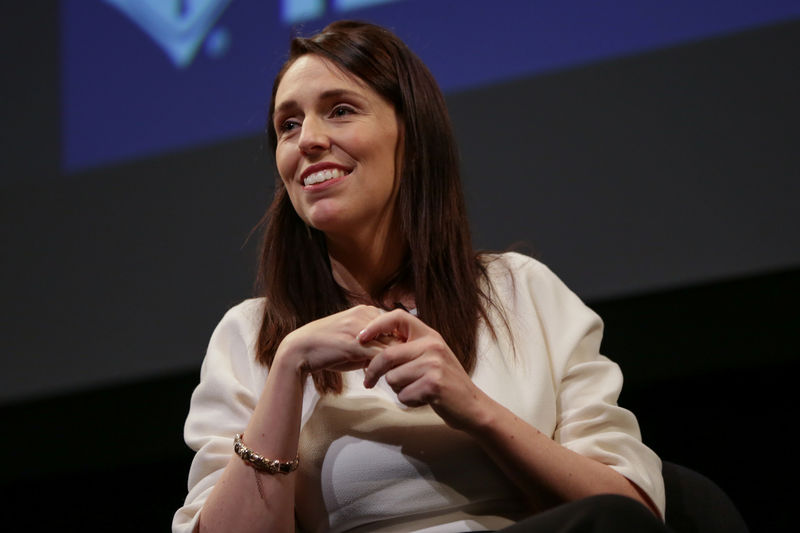 “This new investment fund is an important component of New Zealand’s plan to build a clean, sustainable, low-carbon economy that has both lower emissions and profitable enterprises,” Ardern said in an emailed statement.

Her center-left government, which also shares a governing support arrangement with the Green Party, has made tackling climate change one of its top priorities.

The 2050 target would put New Zealand in the vanguard of climate change with Norway aiming for net zero emission by 2030 and Sweden by 2045, both by buying international carbon credits and planting trees.

However, New Zealand faces a number of challenges in reaching the 2050 target, including reliability issues, when switching the last roughly 20 percent of the power that is produced from fossil fuels to renewable sources.

The government announced in April that it was halting new offshore oil and gas exploration permits as part of efforts to convert the nation to 100 percent renewable energy by 2035.

The measure was criticized by some businesses which said they were not given enough warning, and that the move would scare off investors.