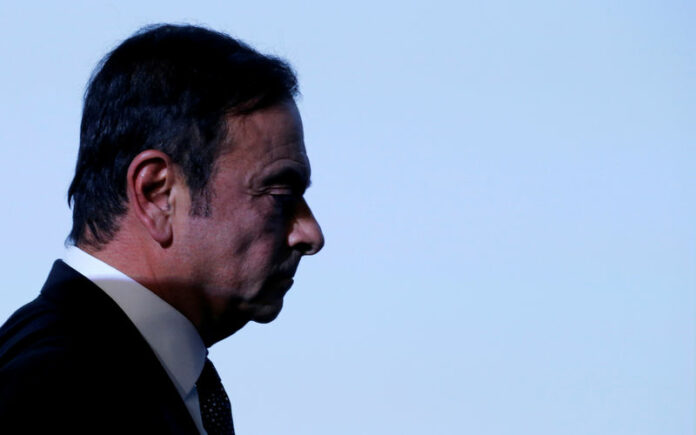 Nissan board ‘should have known’ about Ghosn issues: governance activist 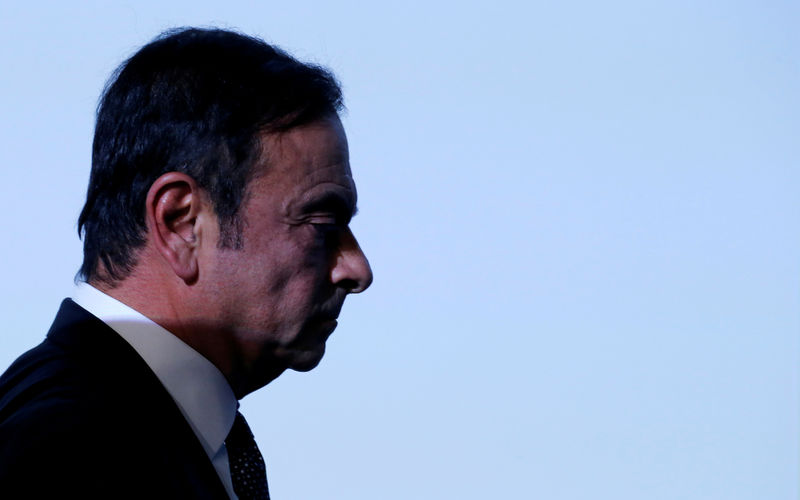 © Reuters. FILE PHOTO: Carlos Ghosn, chairman and CEO of the Renault-Nissan-Mitsubishi Alliance, attends the Tomorrow In Motion event on the eve of press day at the Paris Auto Show, in Paris

HONG KONG (Reuters) – A leading corporate governance advocate said the board of Japanese carmaker Nissan (T:) must accept collective responsibility over alleged disclosure failings that led to the ousting of chairman Carlos Ghosn.

The remarks by Jamie Allen, secretary-general of the Asian Corporate Governance Association (ACGA), come as a biennial survey by the ACGA and CLSA, an Asia-focused brokerage, showed Japan sliding three places to seventh in a regional ranking of governance standards – the worst decline in performance of any country.

“If the chairman has been shown to be fraudulently disclosing information, then it’s not just the chairman that is responsible. The board of Nissan needs to do some soul-searching,” Allen told reporters.

“The board does have collective responsibility and if they didn’t know about this remuneration then shame on them, they should have done, it speaks very poorly about their internal controls.”

Nissan Chief Executive Hiroto Saikawa said after Ghosn’s arrest that the company would need to “look back on what happened seriously and take immediate and fundamental counter-measures”.

A Nissan spokesman on Wednesday referred to the board’s decision to create a special committee to improve its governance, with the help of an independent third party.

Ghosn has been detained in Tokyo since his arrest on Nov. 19 for allegedly conspiring to understate his income by about half of the actual 10 billion yen ($88 million) over five years from 2010.

Ghosn has yet to be charged and has not made any statement through his lawyers, but Japanese media reported that he has denied the allegations.

Allen, who was speaking at the launch of the ACGA/CLSA Corporate Governance Watch report, also said the pay disclosure regime in Japan was weak.

“Japan needs to have remuneration committees so that those committees will be deciding on executive pay, ensuring that there is proper disclosure and making sure that there are proper checks and balances in the system,” he said.

Australia ranked top in the corporate governance survey with a score of 71 out of 100, despite revelations this year of widespread misconduct in its financial sector. Hong Kong and Singapore were next with 60 and 59 respectively.

Japan scored 54, tying with India but languishing behind the likes of Thailand and Malaysia.

Governance advocates had held up Japan as a leading light after its stewardship code, introduced in 2014, pushed domestic fund managers into more actively questioning boards and management.

But the ACGA/CLSA report criticized a failure by Tokyo to take harder, regulatory action.

“While important, the focus on soft law rather than hard regulatory change means that regulators have not been addressing shortcomings in minority shareholder rights,” they said in their Corporate Governance Watch report, which has been grading countries in the region for more than a decade.

The report also warned that while Japanese efforts to improve governance by introducing better board-level oversight via independent directors and audit committees looked good on paper, boardroom reality had changed little in many firms.