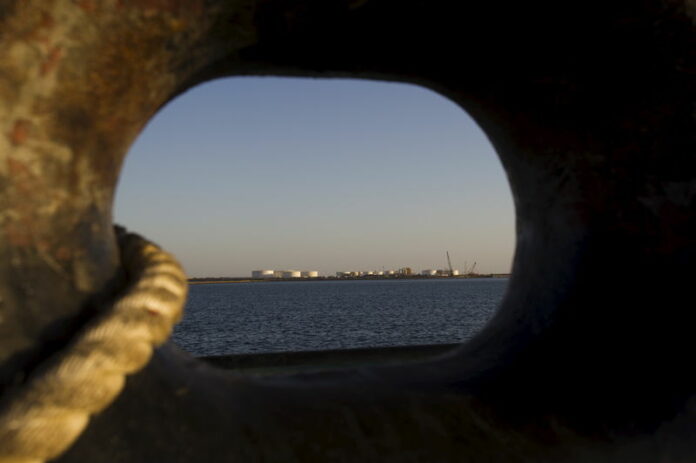 Investing.com – Oil prices fell on Wednesday morning in Asia following threats from Iran that it would rattle oil shipments in the Gulf, which added to the uncertainties over the upcoming OPEC output meeting and a global stock downfall.

“America should know that we are selling our oil and will continue to sell our oil and they are not able to stop our oil exports,” Iranian President Hassan Rouhani said in a televised speech on Tuesday, according to Reuters. “If one day they want to prevent the export of Iran’s oil, then no oil will be exported from the Persian Gulf,” he warned.

The news comes after the U.S. slapped crude sanctions on the country last month, with the Trump administration seeking to reduce Iran’s oil exports to zero. It was proved unrealistic as Washington granted waivers to eight countries for importing oil.

Iran also warned that oil prices could dive to $40 a barrel if OPEC fails to slash their crude output. The organisation is set to have a meeting Thursday in Vienna, Austria, with its alliances, including Russia, to decide for the next six months.

“I don’t think they [OPEC] are thinking to have a cut – they may want to have excuses, or have a proposal on the table that is not grabbed by others, and say ‘OK, I told you so’,” Iranian OPEC Governor Hossein Kazempour Ardebili told Bloomberg.

The de-facto leader, Saudi Arabia, has proposed an output cut of 1 million to 1.4 million barrels per day (bpd), according to Reuters. The kingdom has also agreed with Russia to manage the oil market.

The OPEC meeting is likely to see uncertainties, as Qatar announced on Monday that it would leave the cartel in January.

Another factor that affects market sentiment is the global stock slowdown. U.S. stocks tumbled on Tuesday, with closing down 3.1%, losing 3.24% and Nasdaq diving 3.8%.

The stock plunge occurred after Trump threatened more tariffs if “a fair deal is able to be made with China,” reigniting market fear of an escalating Sino-U.S. trade war.