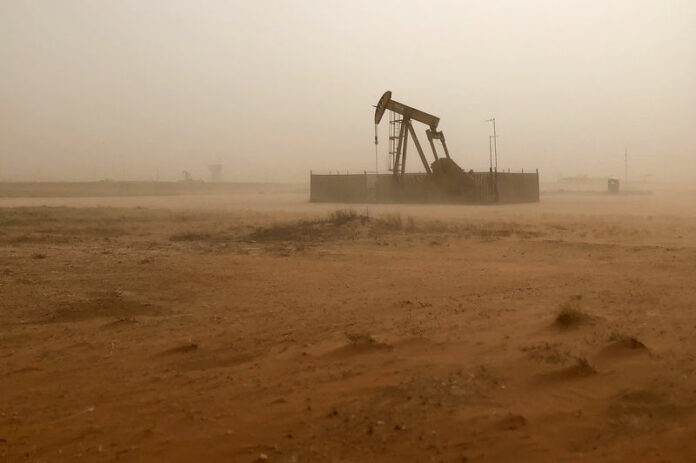 Reuters technical commodity analyst Wang Tao said WTI could soon test support at $51.75 per barrel, while Brent was threatening to drop below $60 per barrel again soon.

In a sign of easing tensions between the two world’s biggest economies, Chinese oil trader Unipec plans to resume U.S. crude shipments to China by March after the Xi-Trump deal at the G20 meeting reduced the risk of tariffs being imposed on these imports, people with knowledge of the matter said.

Yet the truce may not last. U.S. President Donald Trump threatened on Tuesday to place “major tariffs” on Chinese goods imported into the United States if his administration didn’t reach a desirable deal with Beijing.

China’s state council on Wednesday issued guidance to support employment as the economy slows, saying the country should pay “high attention” to the impact on employment from increasing economic headwinds.

The bank said it expected Brent and WTI prices to average $70 and $59 per barrel respectively in 2019.