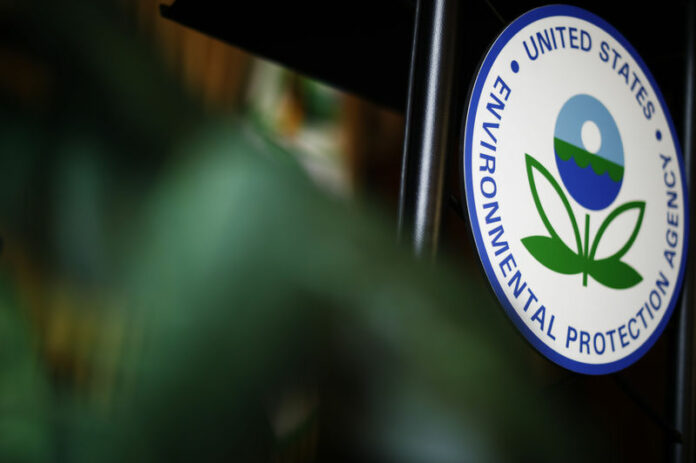 EPA to roll back carbon rule on new coal plants

© Reuters. The U.S. Environmental Protection Agency (EPA) sign is seen on the podium at EPA headquarters in Washington

WASHINGTON (Reuters) – The Trump administration is expected on Thursday to roll back an Obama-era rule that requires new coal plants to capture their carbon emissions, a move that could crack open the door in coming years for new plants fired by the fossil fuel.

The EPA is expected to propose allowing new coal plants to emit up to 1,900 pounds (862 kg) of carbon dioxide per megawatt-hour of electricity, according to a New York Times report citing unnamed sources.

The Trump proposal, which is sure to be challenged by lawsuits from environmental groups, would replace an Obama-era standard allowing only 1,400 pounds of carbon per megawatt-hour. That Obama rule would have forced new plants to install carbon capture equipment that is not yet commercially available.

No company has plans to build a new U.S. coal plant due to competition from plentiful and less-expensive . That could change as President Donald Trump rolls back rules meant to curb emissions linked to global warming.

“I’m not giving up on building a new generation of coal-fired power plants in this country,” said Myron Ebell, who led Trump’s EPA transition team last year. Ebell said Trump’s policies could allow new coal plants to be build in the next five, 10 or 15 years.

The administration says coal plants can be made to burn coal far more efficiently. But high costs have made them uneconomic. The regulatory roll back comes ahead of the annual U.N. climate talks in Poland next week, where White House officials plan a panel on coal technology.

It was unclear whether the proposal can withstand lawsuits. Jay Duffy, a legal associate at Clean Air Task Force, said the weaker carbon emissions level would not satisfy federal clean air law requirements for the best available emissions technology.

While the carbon capture equipment the Obama rule would have required is technologically feasible, it is expensive.

But Duffy said Obama’s rule would drive down costs.

“If Trump is really interested in supporting coal miners, what he should be looking at is supporting and advancing carbon capture,” said Duffy. “That’s the only way coal survives,” in a future where rules on carbon constraints are likely, he said.