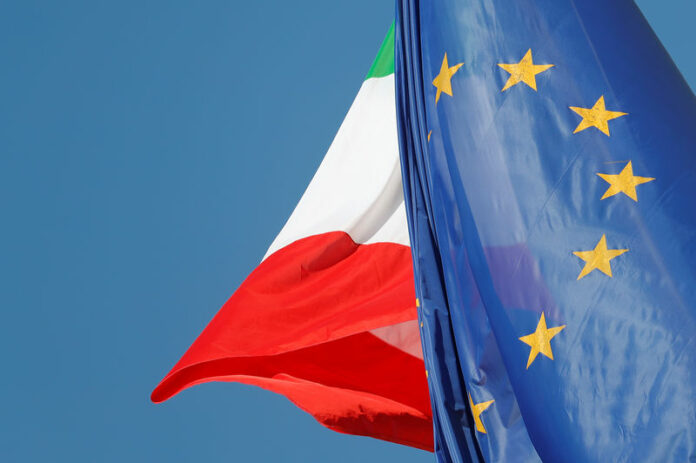 Italy’s case for an expansionary budget has been strengthened by recent concessions to protesters in France, where the deficit will now exceed EU limits next year, League officials say. France’s flouting of the rules will make it harder for Brussels to continue to target Rome, they said.

The European Commission has rejected Rome’s draft budget which says the deficit will rise to 2.4 percent of gross domestic product next year from 1.8 percent this year. Brussels says it breaks previous commitments to reduce borrowing and will not lower Italy’s large public debt.

After weeks of confrontational rhetoric, Italian ministers and the Commission have recently softened their tone and said a compromise needs to be found.

However, the right-wing League is unwilling to lower the deficit target below 2.2 percent and its coalition partner, the anti-establishment 5-Star Movement, is only slightly more flexible, five government and coalition sources said.