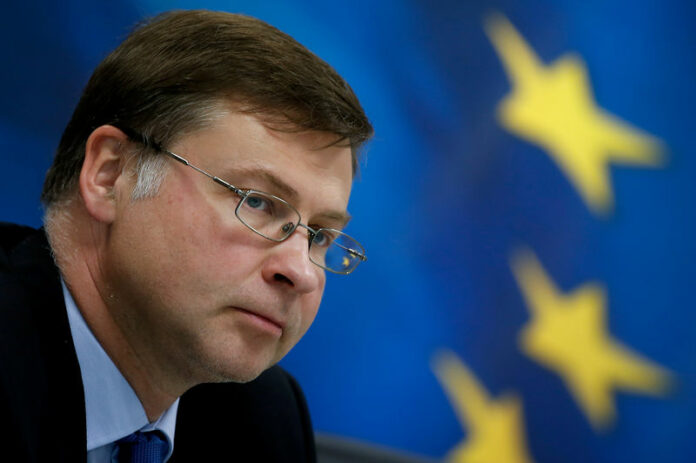 “The solution on the table is not ideal. It does not yet deliver a long-term solution to Italy’s economic problems. But it allows us to avoid an excessive deficit procedure at this stage,” Dombrovskis told a news conference in Brussels.

He added the decision could be revised in January if Rome did not fully apply the agreement reached with Brussels.

Under the compromise, Italy has lowered its headline deficit for next year to 2.04 percent of output from 2.4 percent it had planned earlier.

The more important structural deficit, however, which excludes one-off items and business cycle swings, will not change in 2019 from 2018 levels — a compromise Dombrovskis called “borderline”.

Under EU rules, Rome was supposed to reduce the structural deficit by 0.6 percent of GDP, but instead proposed in its original 2019 draft budget an increase of 1.2 percent according to the Commission.

The compromise at zero change was not ideal, Dombrovskis said, but allowed the Commission to drop plans to start disciplinary action that could end up in fines.