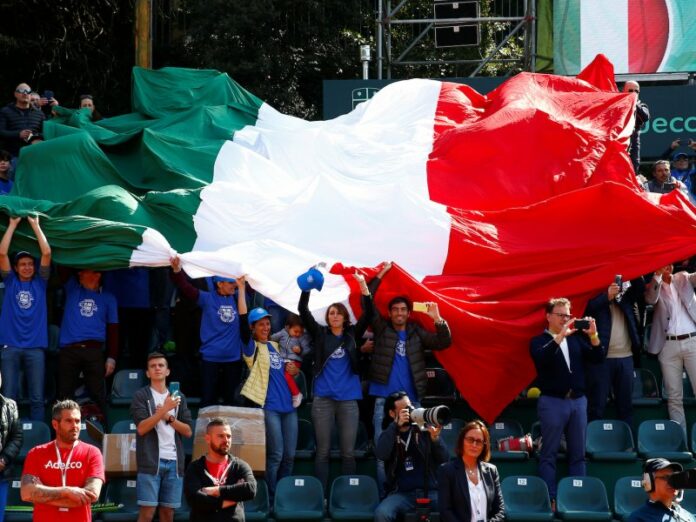 Italy and the EU just struck a deal, avoiding the start of a fresh crisis for Europe 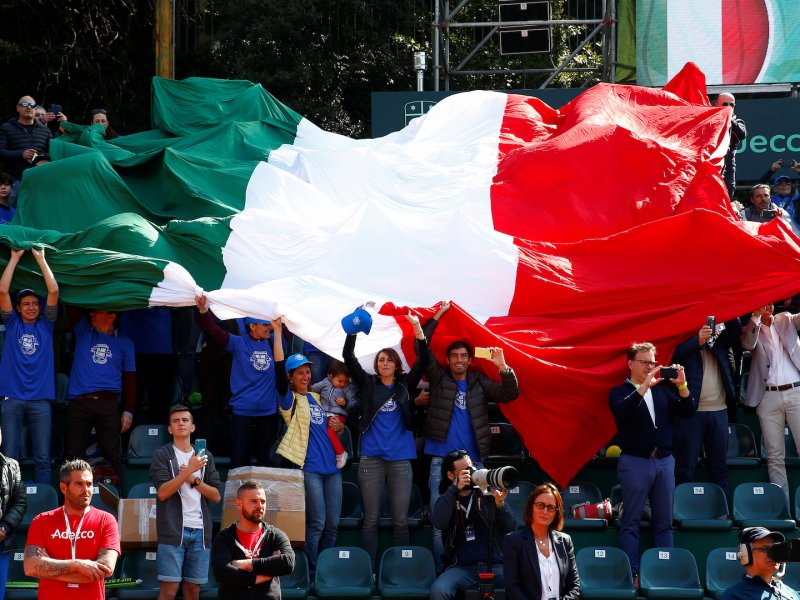 Italy and the European Union have finally agreed a deal that will allow Europe’s fourth largest economy to avoid sanctions from Brussels over its government budget for next year, averting a potential crisis in the eurozone.

Brussels and Rome had been at loggerheads over the Italian government’s plans to increase both the debt and deficit in the country, pushing the deficit as high as 2.4% of gross domestic product over the coming years. Such proposals put Italy at risk of falling foul of EU limits on spending.

After weeks of wrangling, the two parties have agreed to allow Italy to run a budget deficit of 2.04% next year, higher than a previously mandated limit, but well below the Italian government’s initial proposal.

The agreement will provide the “basis for balanced budgetary and economic policies in Italy,” Valdis Dombrovskis, the EU’s most senior official dealing with the euro and financial systems, said according to the Financial Times.

However, Italy “urgently needs to restore confidence in its economy to ease financial conditions and support investment,” he added.

“Let’s be clear, the solution is not ideal.”

Read more: ‘The real concern is what comes next’: Markets are mixed as investors shift focus to the last Fed meeting of 2018

The agreement means that Italy will no longer be subject to the so-called Excessive Deficit Procedure (EDP) — which has the power to fine countries within the eurozone who break spending rules within the bloc. Italy’s entry into the EDP was set to be announced on Wednesday.

Markets have reacted positively to the announcement with Italy’s benchmark trading more than 1.7% higher on the day. It had climbed on Wednesday morning as rumours surfaced that a deal would be struck. The euro is also higher against the dollar on the day, trading at €1.1402, a gain of 0.35%.

Share
Facebook
Twitter
Pinterest
WhatsApp
Previous articleThe Fed’s next decision is its most important in recent memory — and the future of the stock market is at stake
Next articleUSDA confirms second wave of U.S. soy sales to China since trade detente