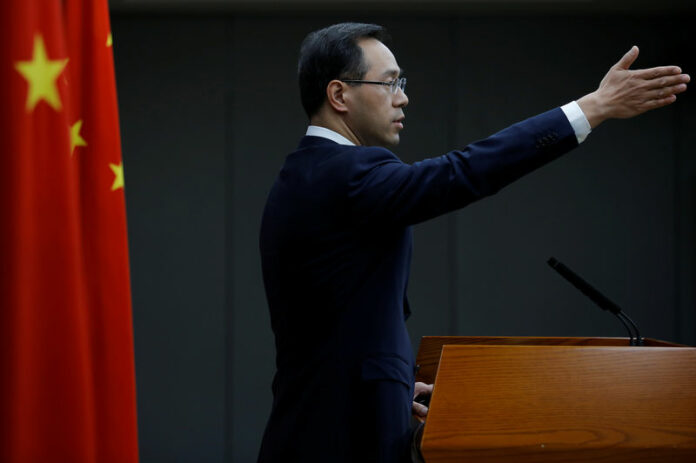 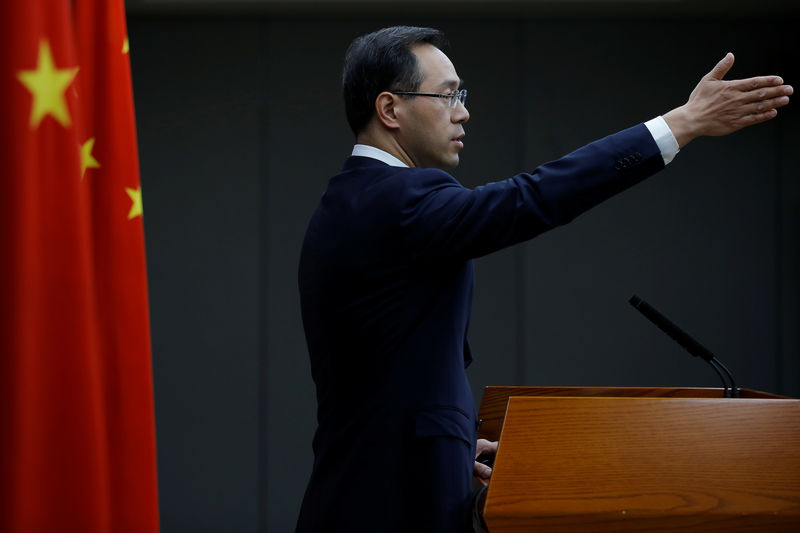 BEIJING (Reuters) – China and the United States will hold more talks on trade in January, China said on Thursday, following detailed discussions about the issues to be tacked in the negotiations.

Gao said the two sides had been in close contact since then, including a vice-ministerial level call on Wednesday, when they went over arrangements for more talks and the issues of trade balances and the protection of intellectual property rights.

“The two sides will arrange consultations including meetings and calls at any time as needed to promote the implementation of the consensus of the heads of state,” Gao told reporters in Beijing.

He did not elaborate on who would lead the next talks or where they would be held.

U.S. Treasury Secretary Steven Mnuchin had reportedly said earlier that China and the United States were planning to hold meetings in January to “document an agreement” on trade.

Trump administration officials have not disclosed any plans for face-to-face meetings since the Trump and Xi talks.

The potential for trade cooperation between the two countries was huge and the nature of win-win cooperation would not change, Gao said.

Trump and Xi Jinping agreed in Argentina to a truce that delayed the planned Jan. 1 U.S. increase of tariffs on $200 billion worth of Chinese goods while they negotiate a trade deal.

(This story fixes typo in paragraph one)