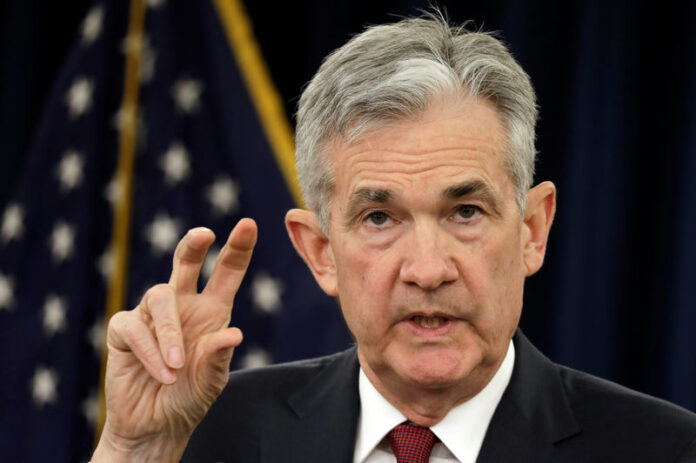 Traders see Fed cutting rates, not raising them, in 2020 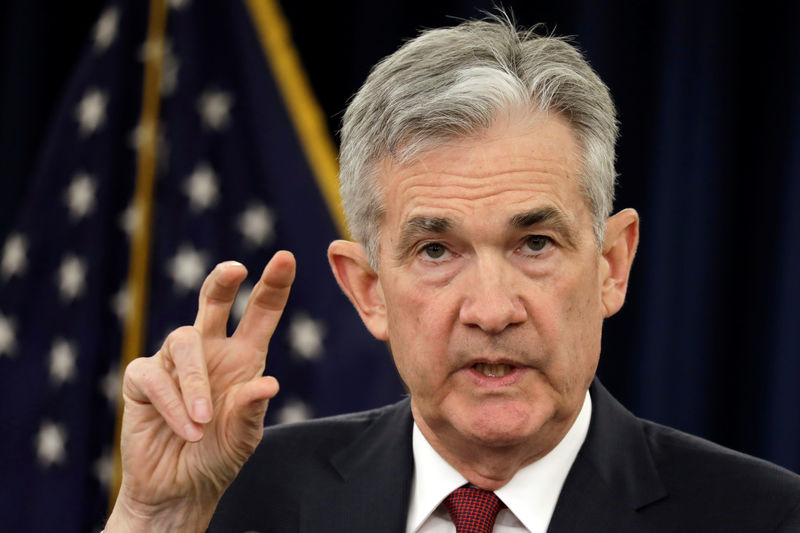 WASHINGTON (Reuters) – Federal Reserve Chairman Jerome Powell on Wednesday signaled more interest rate hikes over the next couple of years, but traders of U.S. interest rate futures aren’t buying it. In fact, they now expect a rate cut in 2020.

Pricing in fed funds futures, which are tied directly to the U.S. central bank’s policy rate, and of eurodollar futures, which settle to a three-month rate that moves closely with the Fed’s target, show traders adding to bets in recent weeks that the Fed’s rate hike this week will be its last in a great while.

But now, a day after fresh Fed forecasts showed most policymakers see two rate hikes next year and one in 2020, the betting in rate futures markets is that they will need to backtrack.

“The market reaction suggests the market thinks the Fed got it wrong yesterday, and that the Fed’s decision yesterday will ultimately manifest itself in weaker global growth, softer domestic inflation, and ultimately a reversal of course,” economists for NatWest Markets wrote in a note on Thursday.

Economists are also downgrading their rate hike calls a day after Powell said in a news conference that a strong economy and strong job gains meant some further rate hikes would likely be needed.

Goldman Sachs (NYSE:) economists said on Thursday they expect between one and two Fed rate hikes next year, down from three just a little more than a week ago.

It is hard to know who will turn out to be right. For the past three years rate futures traders have expressed skepticism the Fed would deliver as many rate hikes as promised.

And on Wednesday, Powell acknowledged that the Fed had initially over-promised on rate hikes for 2016, underpromised on them for 2018, and only got it right once, in 2017.

Despite the Fed’s forecasts that U.S. economic growth will slow next year and the unemployment rate begin to tick up the following year, economists aren’t buying that a rate cut will materialize in 2020.

The Goldman Sachs economists said there was a 20 percent probability of it happening.

In Replacement, Demand for Tyres Remains Strong in Europe