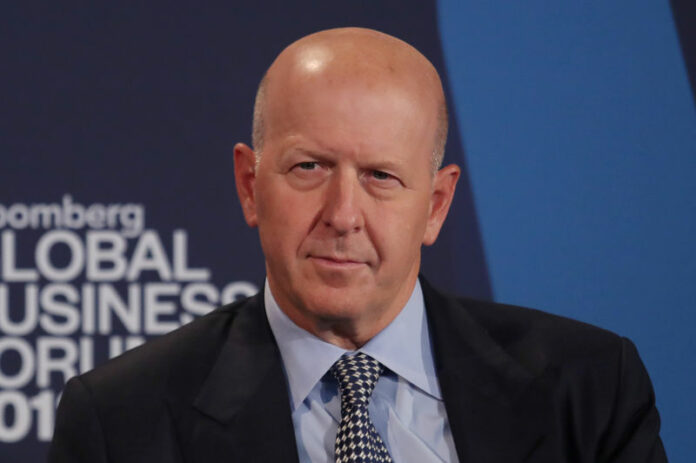 Goldman Sachs CEO to employees: our compliance is strong 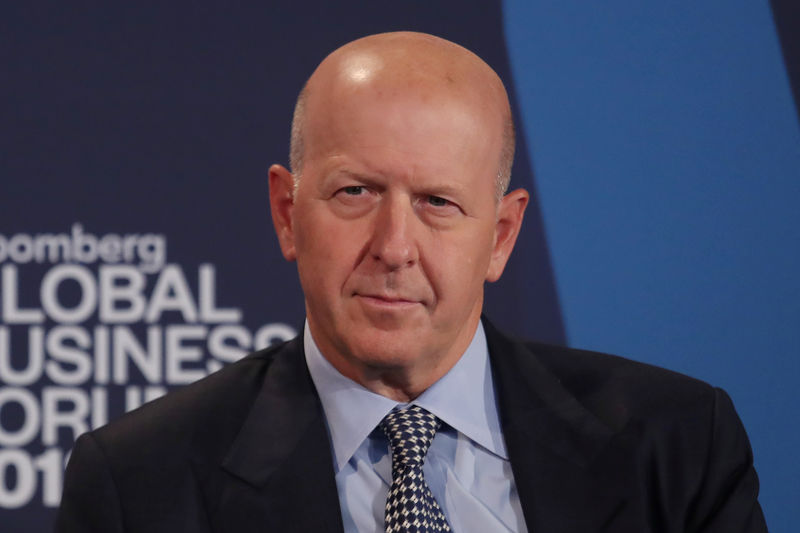 NEW YORK (Reuters) – Goldman Sachs Group Inc (NYSE:) Chief Executive David Solomon on Friday defended the bank against criticism of its compliance and oversight related to dealings with the sovereign wealth fund 1MDB, according to a message sent to employees obtained by Reuters.

“We believe our culture and our processes around our due diligence and compliance was strong at the time, and is even stronger today,” Solomon said in the video message, reported earlier Friday by Bloomberg. “We will not allow the culture to be defined by those who break our rules and don’t uphold the values we hold dear.”

Solomon’s comments come after the Malaysian government filed criminal charges against Goldman on Monday, the first charges to be brought against the bank, which has consistently denied wrongdoing.

The U.S. Department of Justice estimates that $4.5 billion was misappropriated from Malaysia’s 1Malaysia Development Berhad, or 1MDB, by high-level fund officials and their associates between 2009 and 2014.

In November, after the Justice Department brought fraud charges against two former Goldman employees for their involvement, Solomon told employees in a voice message that he was “personally outraged” that any bank official would take the actions alleged by the department.