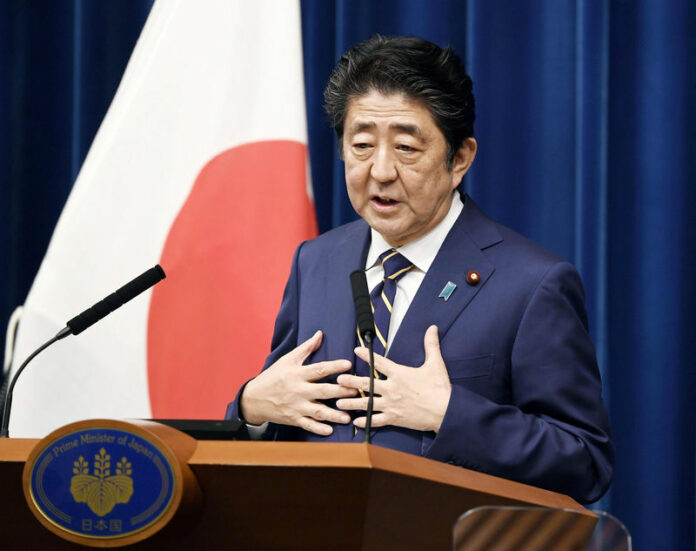 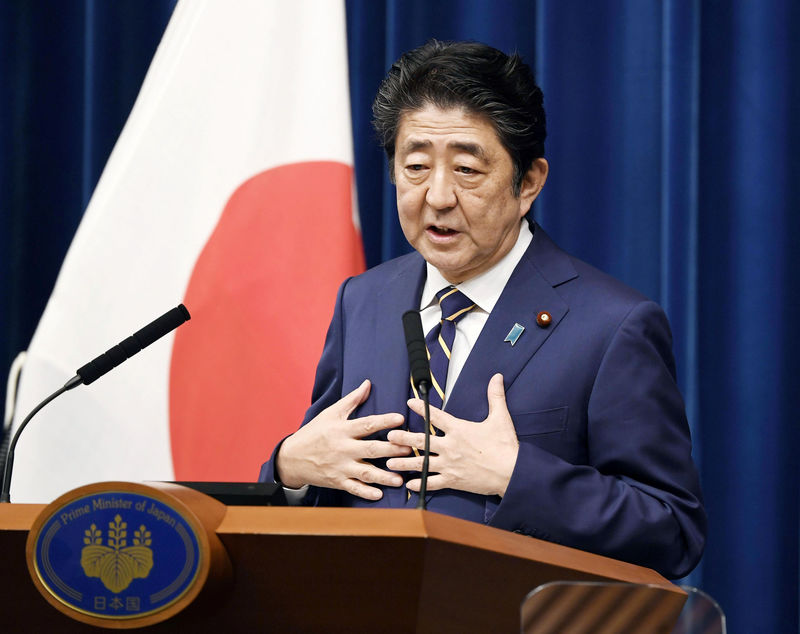 TOKYO (Reuters) – Japanese Prime Minister Shinzo Abe’s cabinet approved on Friday a record $900 billion draft budget for the coming fiscal year, boosted by spending to offset the impact of a planned sales tax hike, in a sign that fiscal reform is taking a backseat.

The general-account budget for the year starting April 1 is 101.5 trillion yen ($902.3 billion), and features increased spending on welfare, public works and defense on top of the offsetting steps, the Ministry of Finance said on Friday.

The proposed spending level compares with this year’s initial 97.7 trillion yen and sets a record for a seventh straight year, as Japan struggles to curb bulging welfare costs to support its fast-ageing population.

The budget, which needs to pass parliament by April, illustrates Abe’s willingness to spend big to avoid a repeat of the economic downturn caused by the April 2014 sales tax hike to 8 percent from 5 percent.

Abe has twice postponed the planned increase to 10 percent. But he has vowed to go ahead in October 2019 by taking “more than enough steps” to cushion the impact and to avoid a surge in demand before the hike and a sharp pullback afterward.

Of the 101.5 trillion yen in budget outlays, about 2 trillion yen will be specifically for steps to ease the pain from the higher sales tax, ranging from infrastructure spending to shopping vouchers to help low-income households.

Abe has vowed to keep the fiscal spigot open over the next two years to ease the tax hike pain. This will further strain Japan’s debt burden, which is the industrial world’s heaviest at more than twice the size of its $5 trillion economy.

This means the government could struggle to achieve its target of a primary budget surplus, excluding new bond sales and debt servicing, by the fiscal year that ends in March 2026.

On Friday, Abe’s cabinet also approved an extra budget for the current fiscal year, with additional spending of about 3 trillion yen to boost infrastructure and extra construction bond issuance of 1.3 trillion yen to help fund the spending.

The premier is counting on growth to boost tax revenue to reduce new borrowing and on the Bank of Japan’s low-rate policy to curb the high cost of servicing mammoth public debt.

The government expects around a record 62.5 trillion yen in tax revenue for the next fiscal year, aided by economic growth and the scheduled sales tax hike.

Thanks to hefty tax revenue estimates, the government will lower issuance of new bonds to around 32.7 trillion yen in fiscal 2019, a decrease for the ninth straight year that would lower the debt dependency ratio to 32.2 percent – still higher than other advanced peers.