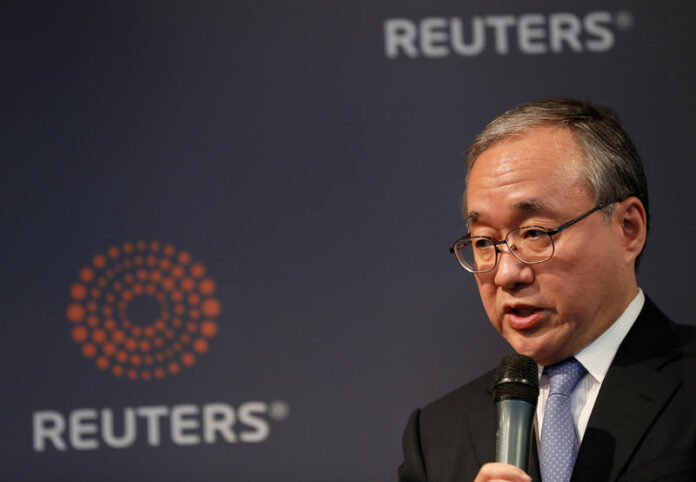 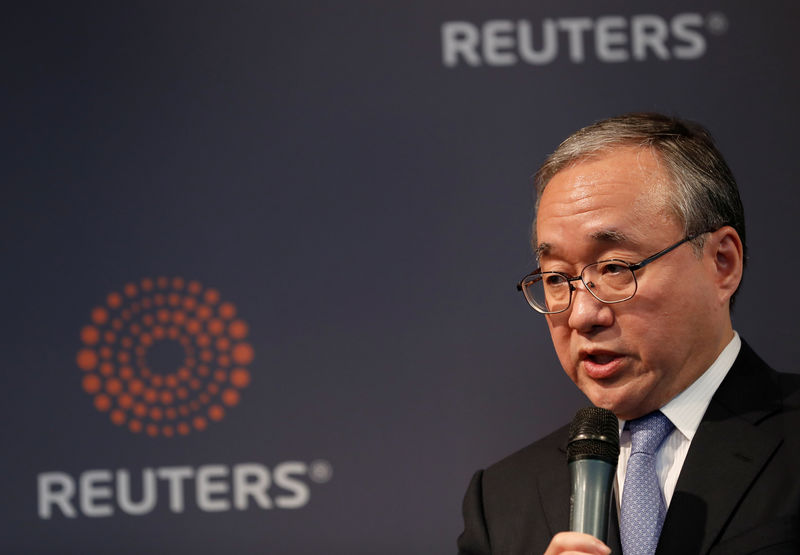 Shigeaki Okamoto, administrative vice finance minister, also said in an interview with Reuters that financial markets are being driven by a range of factors and warrant close attention.

“Under the current monetary policy, it’s true that long-term interest rates are at very low levels, which is causing financial institutions’ earnings to face a severe situation,” he said.

“Financial markets are showing nervous moves, but looking at underlying economic indicators, both Japan and the United States stand on a firm footing.”

Asked about a planned sales tax hike next year, Okamoto said he would do the utmost to prevent it from hurting consumer spending.

He steered clear of directly answering a question about further tax hikes, but he said the government needs to first implement social welfare reform over the next three years.

Okamoto, former director-general of the budget bureau, was promoted to the current post in an annual personnel reshuffle at the ministry in July.

He said Japan was no longer in deflation but it was hard to tell when the country can declare a victory in its battle against price declines.

Okamoto added that it was not impossible to meet the central bank’s 2 percent inflation target if Japan makes progress toward a virtuous economic cycle to boost consumer spending.