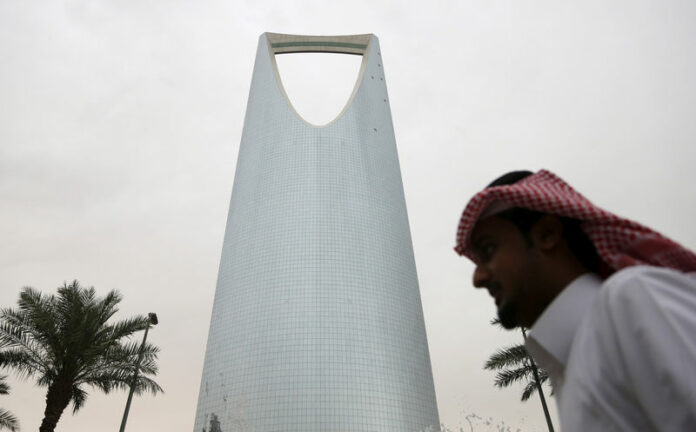 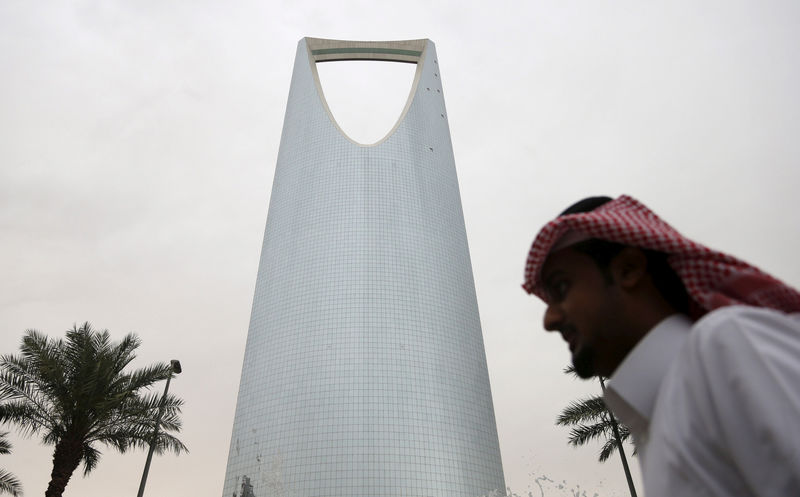 (Bloomberg) — Major banks in Saudi Arabia reached settlements worth a combined 16.7 billion riyals ($4.5 billion) with the kingdom’s tax authority over a religious levy the lenders had been kicking against.

The deals come as the world’s largest crude exporter predicts a budget shortfall of 131 billion riyals, or 4.2 percent of gross domestic product, for 2019. The deficit was worsened as the nation boosted spending and benefits for government employees worth billions of dollars. The tax authority had extended the 2.5 percent religious levy, known as the Zakat, by including items that were previously exempt, while eliminating some deductions.

Al Rajhi Bank was hit with the highest payment, agreeing to pay 5.41 billion riyals, the lender said in a statement posted on the Saudi Stock Exchange. Alinma Bank didn’t pay any settlement and said in a separate announcement that there will be a credit balance with the authority.

The back taxes are being paid amid changes to the country’s banking landscape, which saw Saudi British Bank and Alawwal Bank strike a deal to combine in May in a $5 billion stock deal. That was followed a month later with JPMorgan Chase & Co (NYSE:). agreeing to sell its 7.5 percent stake in Saudi Investment Bank back to the Riyadh-based lender.

The merger of HSBC Holdings Plc (LON:) affiliate Saudi British Bank with Alawwal, which was backed by Royal Bank of Scotland Group (LON:) Plc, has been seen as a precursor to more deals in the country’s financial-services industry, where about 25 local and international lenders compete in a market of about 33 million people. The merger is due to be completed in the first half of 2019.

The Tadawul Banks Index has climbed 27 percent this year, even in the face of 37 percent drop in oil prices since October as the economy struggles to recover from 2017’s contraction.

Here is a list of the settlements from statements released by the lenders: