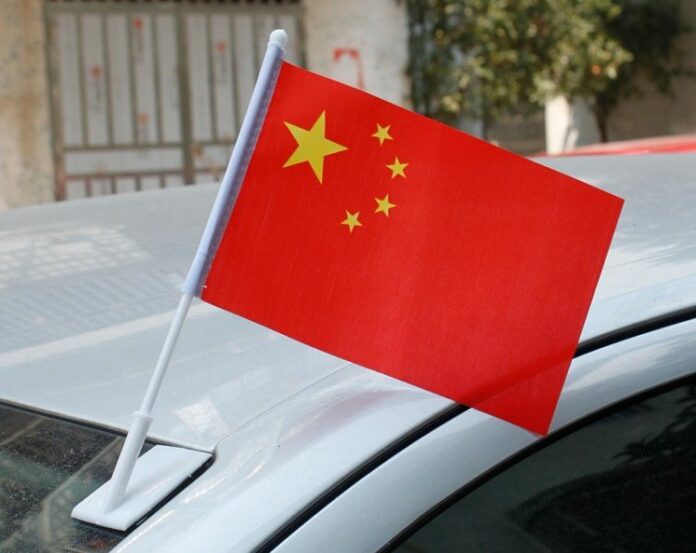 The world’s biggest vehicle market just saw their first annual drop in twenty years, and it’s having a domino effect around the globe.

According to the China Passenger Car Association (CPCA), sales in the Forbidden Kingdom fell 6 percent to 22.7 million units in 2018.

The CPCA is attributing the deceleration to a slowdown in China’s economy as well as “international reasons,” which industry experts presume to be its current trade war with the US.

A 6 percent drop may be considered minor in other vehicle markets, but not so for China. The auto market there is so huge that such a drawback could potentially send the worldwide auto industry in recession, according to global investment bank RBC Capital Markets.

Major car manufacturers that invested billions of dollars building manufacturing plants in China are hesitant to say if and when growth will return. Ford, General Motors, Jaguar Land Rover and Volkswagen have reported falls in sales in the region over the past few months. The slump has also led to Jaguar Land Rover to lay off thousands of workers in Britain.

Nevertheless, the China Association of Automobile Manufacturers (CAAM), a government-funded industry organization, remains optimistic that growing electric vehicle sales will help even out the overall market. 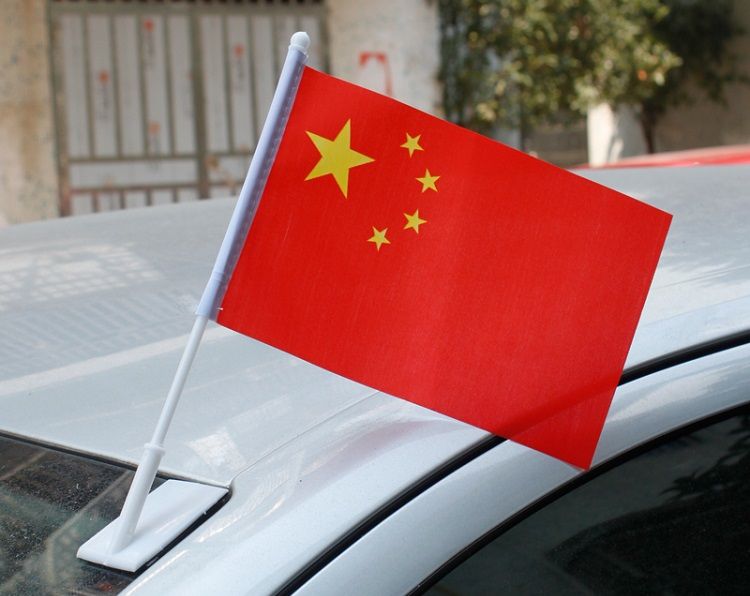