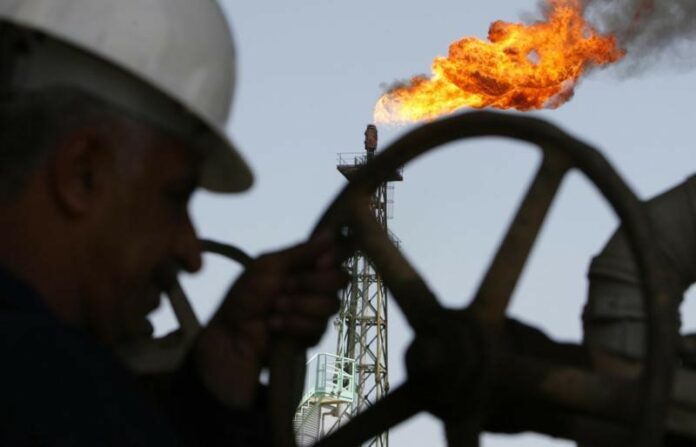 Investing.com – Crude prices jumped on Friday after a report from the International Energy Agency pointed to recent output cuts from OPEC, but also said output from the U.S. will be a major factor this year.

OPEC and non-OPEC producers agreed in December to keep 1.2 million barrels per day (bpd) off the market, starting in January. A report on Thursday from the group showed that OPEC nations dipped 751,000 bpd to nearly 31.6 million bpd, with Saudi Arabia as the driving force.

“While the other two giants voluntarily cut output, the U.S., already the biggest liquids supplier, will reinforce its leadership as the world’s number one crude producer,” the Paris-based IEA said Friday.

“By the middle of the year, U.S. crude output will probably be more than the capacity of either Saudi Arabia or Russia.”

The IEA kept its outlook for demand unchanged in 2019, at 1.4 million bpd. Higher prices in 2018 should fade, offsetting the cooling economic growth, the agency said.

Meanwhile, investors are looking ahead to weekly rig count data from , which is considered a leading indicator of demand for oil products.