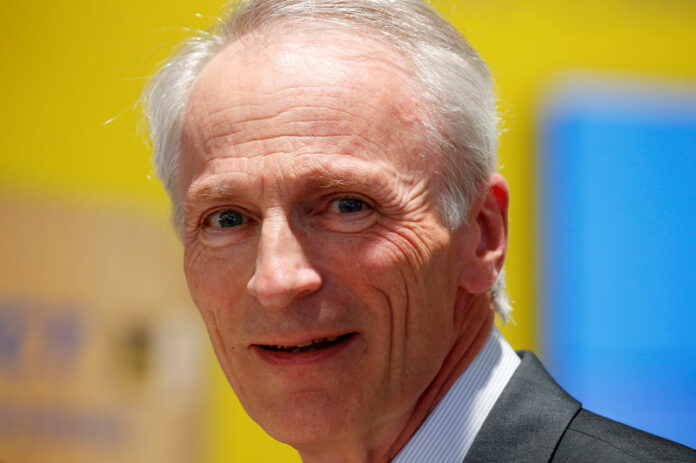 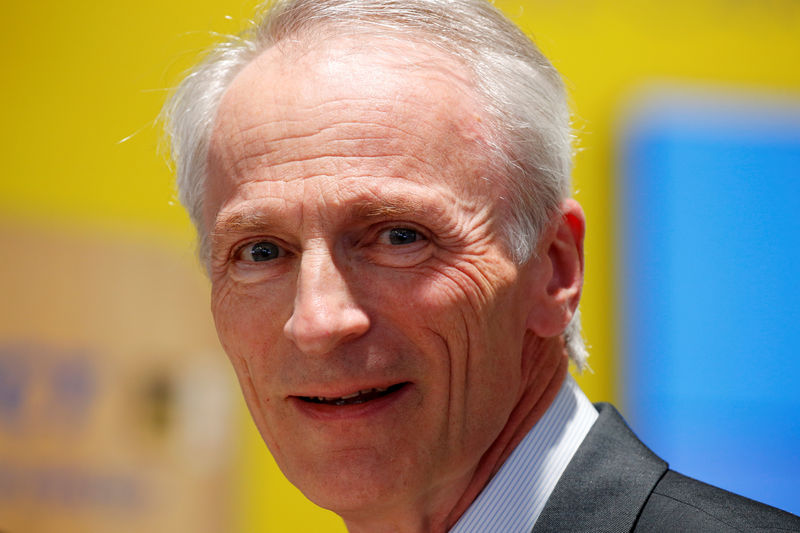 Renault looks set to find a replacement for Carlos Ghosn, who is currently being held in custody in Japan on charges of alleged financial misconduct related to his role at Renault’s sister automaker Nissan (T:). Ghosn denies the charges.

Asked whether Senard would replace Ghosn, Le Maire told France’s Journal du Dimanche newspaper: “It is up to the board of directors to examine proposals presented to it by the appointments committee.”

“The French state, as shareholder, will have its say. What I can tell you, is that Jean-Dominique Senard has a renowned competence with regards to the automobile industry,” Le Maire said.

“At Michelin, he showed his capacity to succeed at the head of a large, industrial company, and he has an idea of the social responsibilities of a company to which I am strongly attached,” added Le Maire in the interview.

Le Maire said that any possible changes to the shareholding structure between Renault and Nissan were “not on the table”.