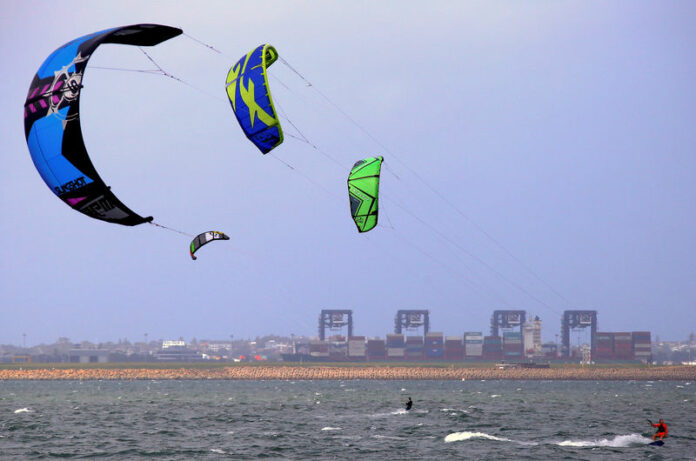 Australian economy to be slowed, not sunk, by headwinds: Reuters poll 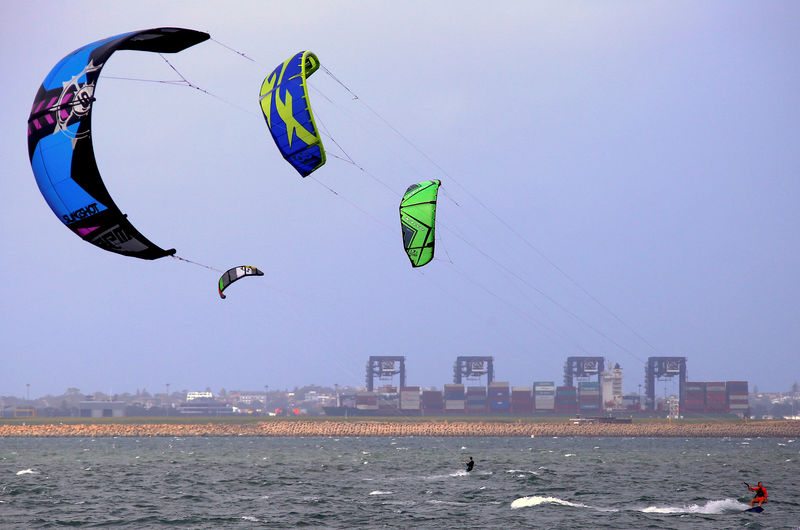 © Reuters. Kite surfers can be seen in front of a container ship docked at the Port Botany Container terminal on a windy day in Sydney

SYDNEY (Reuters) – Analysts have trimmed forecasts for Australian economic growth following some disappointing numbers last year, but still tip solid outcomes ahead even in the face of falling house prices and a slowdown in China.

Economists polled by Reuters forecast Australia’s A$1.87 trillion ($1.34 trillion) of annual gross domestic product (GDP) expanded by 3.0 percent in 2018, down from 3.2 percent in an October poll.

The downgrade reflects a surprisingly soft outcome in the third quarter of last year which soured what had been a strong first half. Data for the fourth quarter is not due until early March, though signs are that growth might be moderate at best.

The economy is then seen running around 2.7 percent through 2019 and 2020, further extending the country’s 26-year stretch without a recession.

That was a slight mark-down from 2.8 percent in the previous poll, but would be a decent outcome given the headwinds gathering at home and abroad.

Falling house prices have combined with sluggish wage growth to crimp consumer spending and darken the outlook for home building, a sector that had been an engine of activity.

Yet there has been little sign of damage to Australia’s commodity exports with strength in iron ore, coal and tourism helping deliver 11 straight months of trade surpluses.

The country has also just become the world’s biggest exporter of liquefied , a trade worth tens of billions of dollars a year.

Crucially, the economy is underpinned by brisk population growth of 1.6 percent a year, twice the rich-world average, which in turn has unleashed a boom in infrastructure spending.

“The consumer only needs to add another 1 percentage point to achieve above-trend growth.”

The Reserve Bank of Australia (RBA) is doing its part by keeping interest rates at a record low of 1.5 percent and has said it would ease further if absolutely necessary.

The Liberal-National government is also expected to offer tax cuts and more spending ahead of an election, likely in May, as it trails badly in opinion polls.

Fortunately, there is plenty of scope for stimulus as core inflation remains well contained, having run below the RBA’s 2-3 percent target band for 11 straight quarters.

The latest poll showed analysts expected the headline measure of consumer price inflation to run at 2.1 percent for this year, rising marginally to 2.3 percent in 2020.