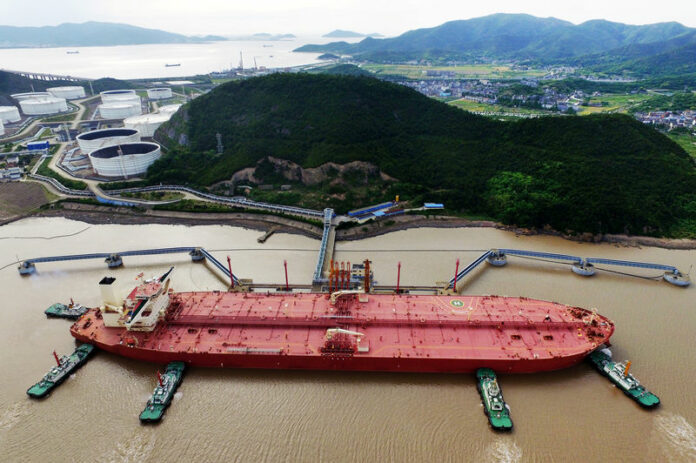 Oil falls ahead of China data, but OPEC-led cuts support 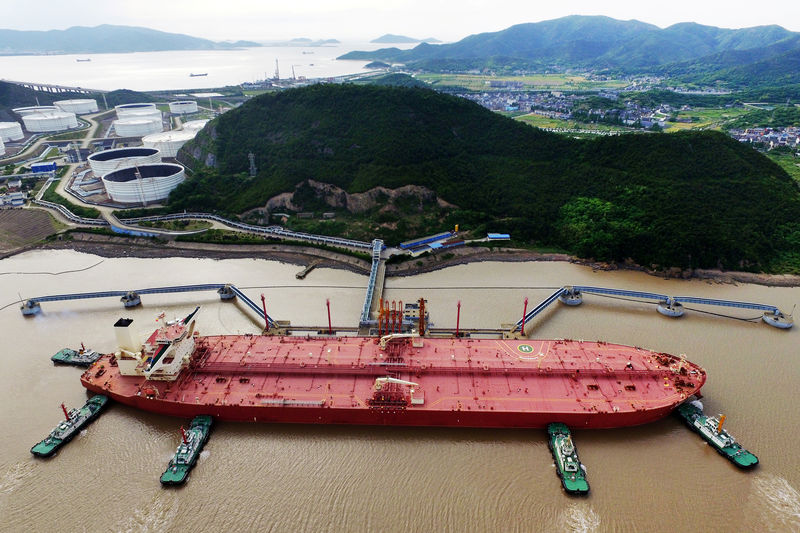 Still, analysts expect oil prices to be relatively well supported this year by supply cuts led by the Organization of the Petroleum Exporting Countries (OPEC) and some non-OPEC allies, including Russia.

China is expected to report at 0200 GMT on Monday that economic growth cooled to its slowest in 28 years in 2018 amid weakening domestic demand and the trade standoff with the United States.

Growing signs of weakness in China, which has generated nearly a third of global growth in the past decade, are stoking worries about risks to the world economy and are weighing on profits for firms ranging from Apple (NASDAQ:) to big carmakers.

Researchers at Bernstein Energy said the supply cuts led by OPEC “will move the market back into supply deficit” for most of 2019 and that “this should allow oil prices to rise to U.S. $70 per barrel before year-end from current levels of U.S.$60 per barrel.”

In the United States, energy firms cut 21 oil rigs in the week to Jan. 18, taking the total count down to 852, the lowest since May 2018, energy services firm Baker Hughes said in a weekly report on Friday.

It was biggest decline since February 2016, as drillers reacted to the 40 percent plunge in U.S. crude prices late last year.

With the rig count stalling, last year’s growth rate is unlikely to be repeated in 2019, although most analysts expect annual production to average well over 12 million bpd, making the United States the world’s biggest oil producer ahead of Russia and Saudi Arabia.