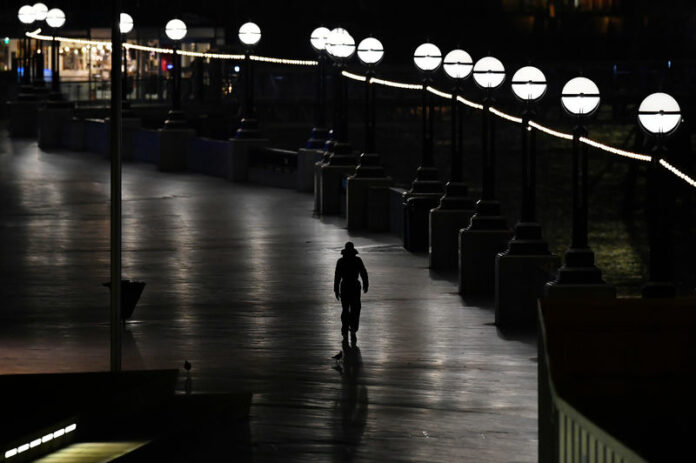 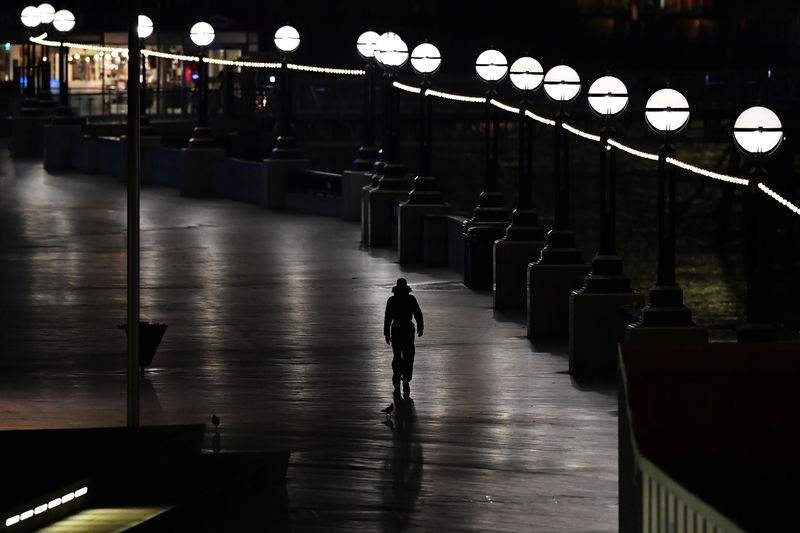 © Reuters. A commuter walks to work along the River Thames, in London

LONDON (Reuters) – British households’ hopes for their finances over the year ahead remain near a five-year low, due to growing concern about job security ahead of Brexit, though easing inflation pressures have offered some short-term cheer.

IHS Markit said its monthly Household Finances Index picked up to a three-month high in January, on the back of households’ perception that their living costs were rising at the slowest rate since October 2016.

The official measure of consumer price inflation dropped to its lowest in nearly two years in December at 2.1 percent.

But households’ expectations for their finances over the year to come, when Britain is due to leave the European Union, remained close to their lowest level since early 2014.

Prime Minister Theresa May suffered a historic parliamentary defeat over her Brexit plans last week, raising the prospect that Britain could leave the European Union on March 29 with no transition agreement to ensure trade continues smoothly.

Businesses have put investment on hold because of Brexit, and activity slowed towards the end of 2018.

“Job security perceptions deteriorated to a near one-year low, while there was no bounce-back from the stark drop in house price expectations seen in December,” Hayes said.

Figures from property website Rightmove earlier on Monday showed the weakest start to the year since 2012 for property asking prices.

However, most of the 1,500 adults surveyed by polling company Ipsos MORI for IHS Markit still expect the Bank of England to raise interest rates in the first half of 2019, while 73 percent expect an increase before the end of the year.

Economists polled previously by Reuters on average expect the BoE to raise rates once or twice in 2019, assuming Brexit proceeds smoothly.