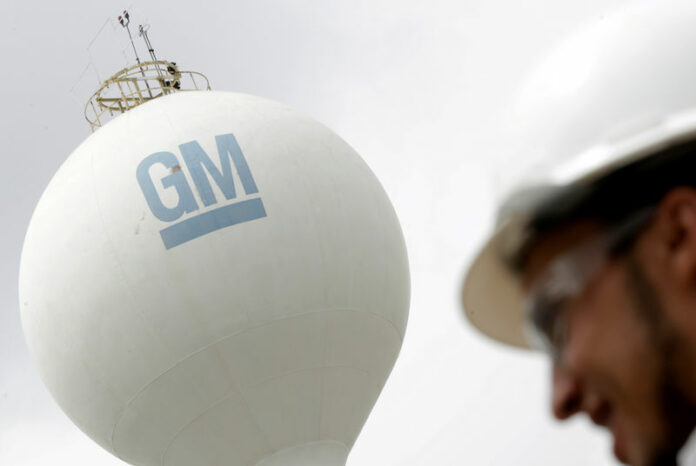 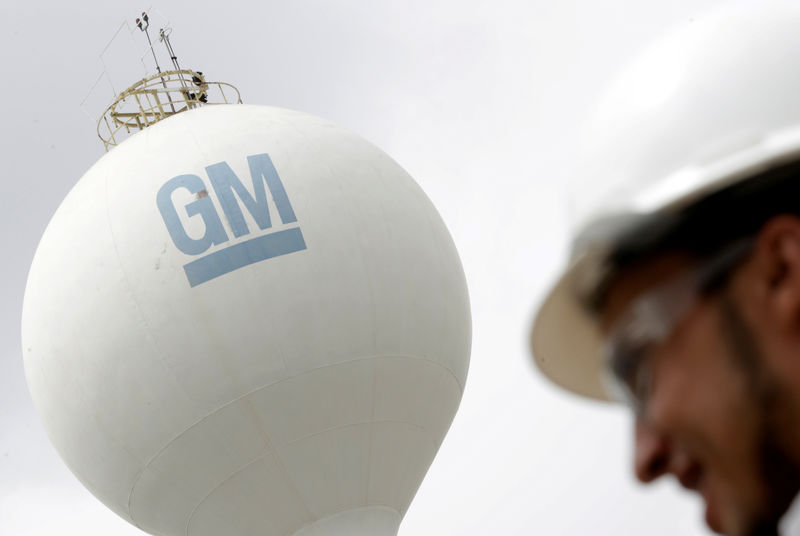 © Reuters. FILE PHOTO: The GM logo is seen at the General Motors headquarters in Sao Caetano do Sul

SAO PAULO (Reuters) – General Motors Co’s (N:) Brazil unit is in advanced talks with Sao Paulo state to receive tax incentives, the company told public officials and union representatives at a meeting on Tuesday, a few days after it said in a memo to workers that it was losing money in Brazil.

The meeting was attended by GM’s top executives in South America, union representatives and the mayors of the two cities in the state where the automaker’s plants are based. Two officials representing the two cities told Reuters that GM disclosed the tax incentive discussions at the meeting.

“They told us that the conversation with the state is very advanced, very positive,” said Alberto Marques Filho, secretary of innovation for the city of São Jose dos Campos, where one GM plant is based and the meeting took place.

GM declined to comment. A representative for the state government said in a statement on Tuesday that it has “been working to show the public that it is advantageous to keep the company in Sao Paulo.”

GM is the undisputed market leader for small cars and trucks in Latin America’s largest economy, but it was not revealed until recently that the automaker was losing money there.

The GM meeting with the unions and mayors was preceded by a memo posted in the automaker’s plants in Brazil warning workers that the company had experienced deep losses in the past two years and that it could not keep operating that way. GM has yet to comment on the memo, which was seen by Reuters.

It was also set against the wider backdrop of a global restructuring that has prompted the automaker to announce thousands of layoffs in the United States. GM also plans to shut two plants outside the United States which it has not yet identified.

The automaker is also looking to negotiate future investments with its unions, the governments of cities where it operates, and with suppliers, said José Auricchio, the mayor of another GM plant location, Sao Caetano do Sul.

Auricchio and Marques Filho said GM had told them at the meeting that the governor of Sao Paulo, Joao Doria, had personally participated in five meetings with the automaker to discuss tax incentives.

The memo added that any turnaround plan for GM would require “sacrifices from everyone.”

Last year, Brazil’s federal government granted carmakers with local plants a 15-year package of tax breaks – extending subsidies for an industry that has struggled to compete.

Economy Minister Paulo Guedes, who took office with a new government this month, has said Brazil cannot afford to keep subsidizing powerful industries, arguing that an end to protectionist policies will make the economy more competitive.