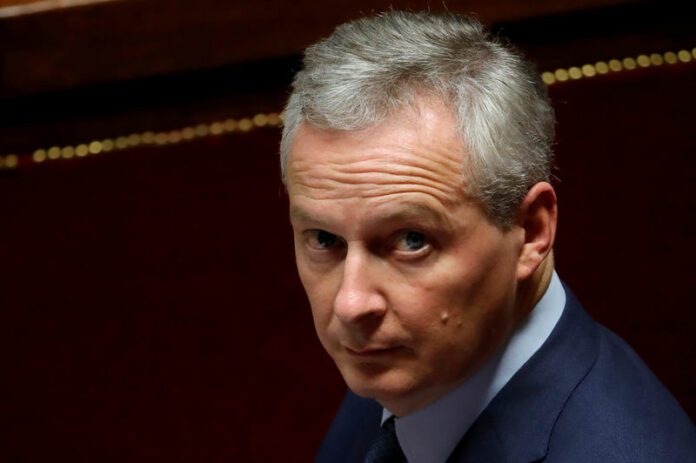 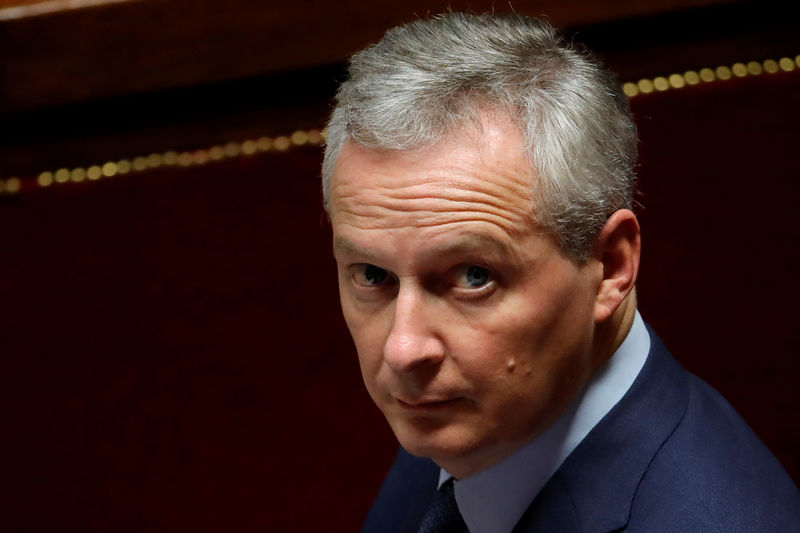 In a speech marking the start of France’s presidency of the G7, Bruno Le Maire said the Group of Seven economic powers should consider setting a joint minimum corporate tax and tackle the power of giant multinational corporations.

“Capitalism must reinvent itself or it won’t survive the rise of inequalities across the world,” Le Maire said.

“We cannot always pay for more growth with ever greater inequalities. We have reached the end of this logic.”

Inequality is seen as a major reason for the rise of populist parties in rich countries and fed into the “yellow vest” street protests in France, fueled by accusations that President Emmanuel Macron is a “president of the rich” after he scrapped wealth tax during his first year in office.

Le Maire said governments had to pay heed to “the alert signal sent by those who say they are not benefiting from globalisation.”

With China rising as a major source of financing for developing countries, Le Maire said he wanted the G7 to agree on international investment rules so countries do not become dominated by foreign economic powers.

Le Maire said the G7 would look at the growing gulf between the highest and lowest salaries, which is below the OECD average in France https://tmsnrt.rs/2H6XMgZ due to its relatively generous welfare system.