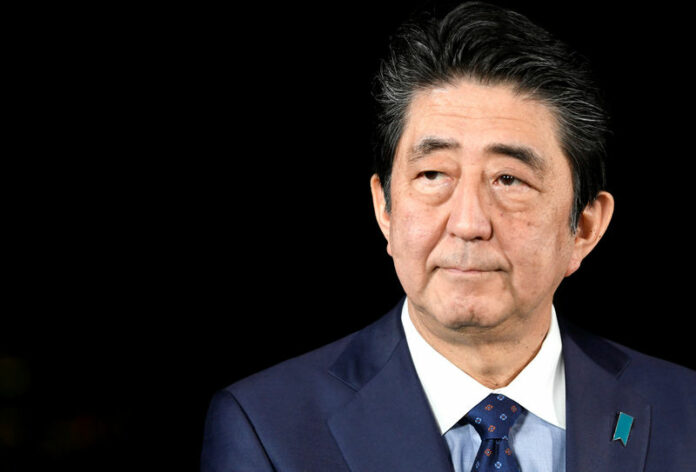 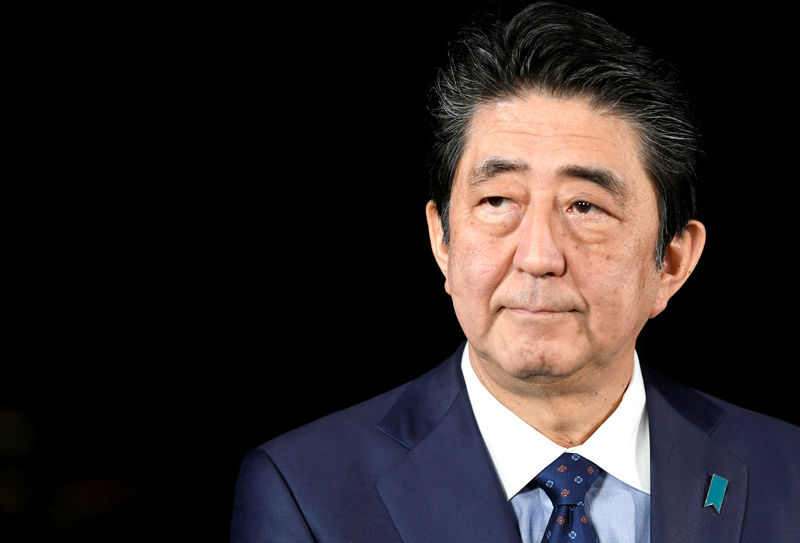 Abe returned to power in December 2012 with a pledge to revive the economy and restore public finances at the same time.

His government has since reduced new borrowing costs to 32.7 trillion yen ($298.88 billion) estimated for the next fiscal year starting on April 1.

However, the Ministry of Finance (MOF) is expected to estimate new bond issuance will rise to 33.7 trillion yen in fiscal 2020.

The sources spoke to Reuters on condition of anonymity because they are not authorized to speak to the media.

The latest MOF calculations, based on a strong economic growth estimate of 3 percent annually, underscore the difficulty policymakers face in striking a balance between efforts to achieve economic growth and fiscal reform.

The ministry will submit the calculations to parliament when it is convened later this month to debate the next fiscal year’s budget draft, the sources said.