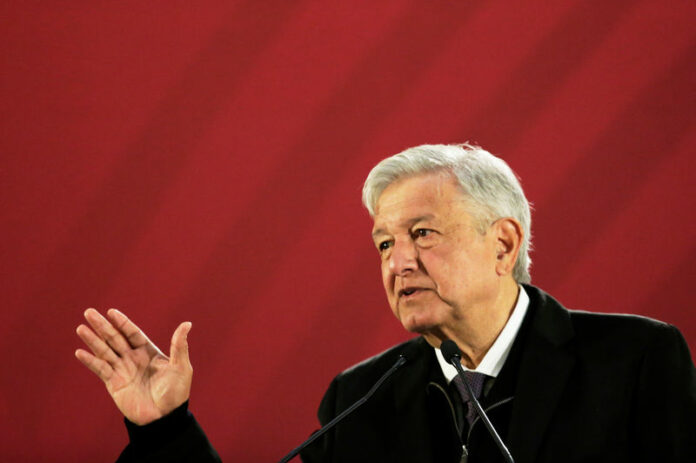 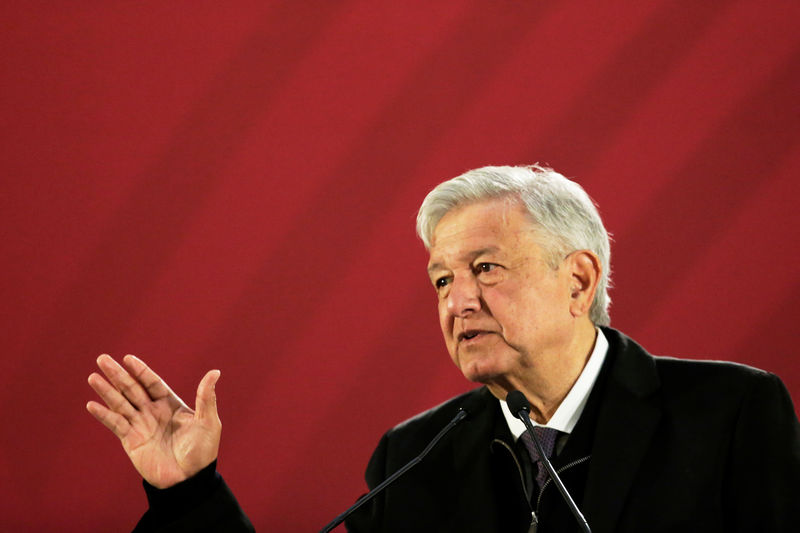 MEXICO CITY (Reuters) – Mexico’s President Andres Manuel Lopez Obrador said on Tuesday that the country’s economy will grow above the International Monetary Fund’s estimate of 2.1 percent for this year.

“It’s much better than what the International Monetary Fund says, that growth will be two points,” Lopez Obrador told a news conference. “The economy is going to grow more, their estimate will be wrong.”

Lopez Obrador’s own budget, approved late last month, projected lower economic growth than the IMF estimate. In the budget the economy is forecast to expand 2 percent, compared with an estimated 2.3 percent in 2018.

The IMF lowered its growth target for Mexico from 2.5 percent earlier this month, on the expectation of weaker private investment.