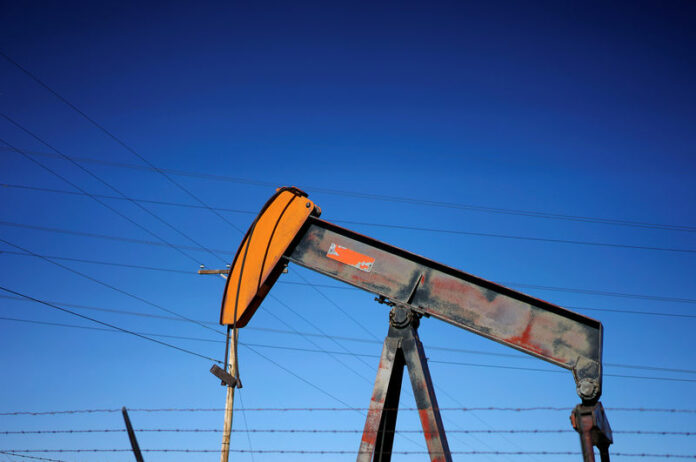 The International Monetary Fund trimmed its global growth forecasts on Monday and a survey showed increasing pessimism among business chiefs, highlighting the challenges facing policymakers as they tackle an array of actual or potential crises, from the U.S.-China trade war to Brexit.

Also clouding the outlook was data showing a slowdown in growth in China, the world’s second biggest economy.

However, oil prices were offered some support in the wake of recent data that indicated major exporters were beginning to curtail production.

In the United States, energy services firm Baker Hughes said that energy companies cut the number of rigs drilling for oil by 21 last week, the biggest decline in three years and taking the count down to the lowest since May, 2018 at 852.

The Organization of the Petroleum Exporting Countries (OPEC)on Friday published a list of oil output cuts by its members and other major producers for the six months to June, an effort to boost confidence in a move designed to avoid a supply glut in 2019.