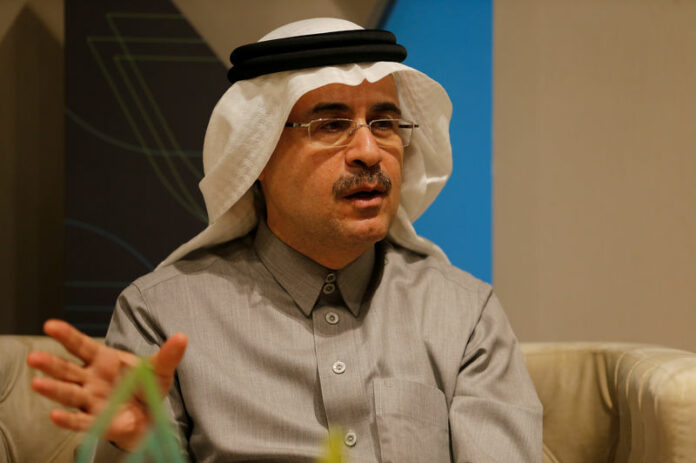 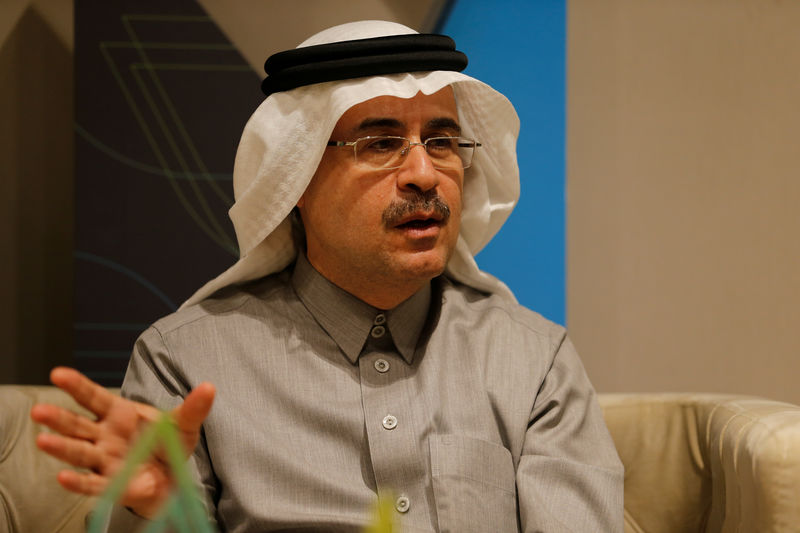 DAVOS, Switzerland (Reuters) – Saudi Aramco, the world’s top oil producer, is looking to acquire assets in the United States and is willing to spend “billions of dollars” there as it aims to become a global gas player, the company’s CEO said on Tuesday.

Amin Nasser told Reuters in an interview that his company wants to increase its U.S. investments. It already owns Motiva, the biggest U.S. oil refinery.

“We have agreed to bring an additional $10 billion in the Motiva refining complex,” said the chief executive, attending the World Economic Forum in Davos, Switzerland.

“We do have appetite for additional investments in the United States. Aramco’s international gas team has been given an open platform to look at gas acquisitions along the whole supply chain. They have been given significant financial firepower – in the billions of dollars.”

Aramco’s gas expansion strategy needs $150 billion of investment over the next decade as the company plans to increase output and later become a gas exporter, Nasser said in November. [nL8N1Y21S7]

Aramco is pushing ahead with its conventional and unconventional gas exploration and production program to feed its fast-growing industries, freeing up more to export or turn into chemicals.

Investing in the U.S. gas and petrochemical sector has become “very lucrative” due to the large availability of ethane resources, Nasser said. “In gas we will be one of the main global players,” he added.

Aramco is a major gas player but much of its production is used domestically. The firm plans to boost its gas production to 23 billion standard cubic feet (scf) per day over the next decade, from 14 billion scf now.

Saudi Arabia, the world’s largest crude oil exporter, wants to diversify its energy mix and increase the share of its gas capacity to 70 percent in the coming decade from around 50 percent now.

Aramco also aims to become a global leader in chemicals with plans to expand its refining operations and petrochemical output. The company is considering acquiring a strategic stake – up to 70 percent – in Saudi Arabia’s SABIC (SE:), the world’s fourth-largest petrochemicals maker.

Aramco plans to issue bonds in the second quarter of 2019, likely worth about $10 billion, Saudi Energy Minister Khalid al-Falih said this month. The bond issuance could help finance the SABIC acquisition. [nL8N1Z95E6]

Nasser said banks were being considered for the bond issuance but declined to identify them.

“Since 2018, we have been preparing quarterly results. We will publish our financial results as part of the bond issuance process,” he said.

“I can tell you that investors will like our results; 2017 was a good year and 2018 was even better. We are trying to close the transaction with SABIC soon.”

The two banks, along with others, were working on the planned stock market listing of Aramco before the move was put on hold. Aramco’s new planned listing date is 2021, Saudi officials have said.