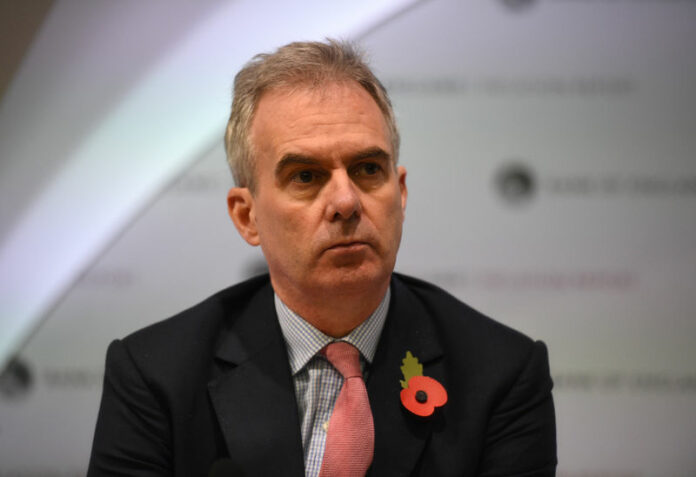 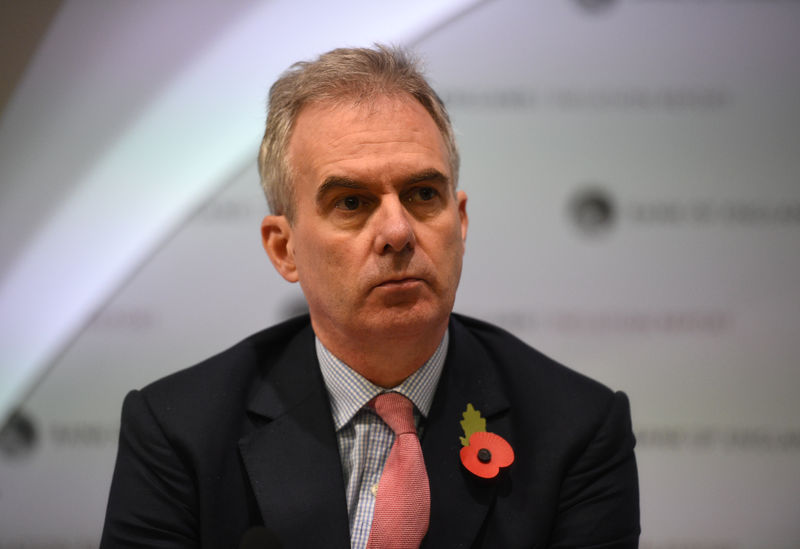 Growth in household debt, rather than levels, had proven to be a better indicator of financial distress across different countries, Broadbent said in a speech to the London Business School.

Excluding car and student loans, unsecured household debt in Britain is no higher than it was 25 years ago, relative to income, Broadbent said.

And while mortgage debt was much higher than it was 25 years ago, this reflected the boom in house prices that took place in the early 2000s.

“This makes it slightly puzzling to read (as one often does) that household debt is ‘unsustainably’ high. This view is ubiquitous,” Broadbent said.

“My suspicion is that, at least in some cases, people come to it because they have in the back of their minds an alternative and rather attractive view in which we all have fewer debts but the same assets.”

Although there were risks to personal contract purchases used to buy cars, they were skewed towards the lender rather than consumer, Broadbent said.

And it was “far from clear” that student loans — a bigger contributor to unsecured debt — were really debt in the conventional sense, he said.

But he added that British banks were less exposed to the leveraged loan market than they were to the subprime market a decade ago.