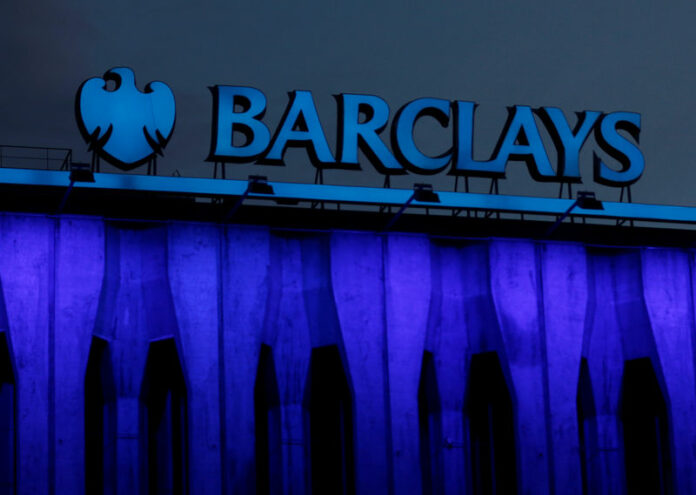 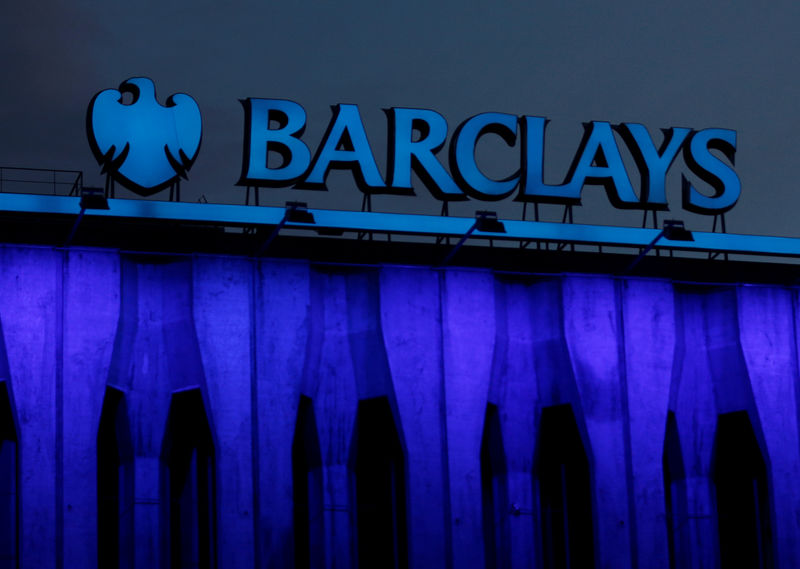 © Reuters. FILE PHOTO – The logo of Barclays is seen on the top of one of its branch in Madrid

NEW YORK (Reuters) – Barclays (LON:) economists said on Wednesday they reduced their outlook on U.S. economic growth in the first quarter to an annualized rate of 2.5 percent from an earlier projection of 3.0 percent as a result of the historically long partial federal government shutdown.

“This estimate primarily reflects a decline in real compensation of non-essential employees as a result of reduced hours worked and the assumption that some lost public sector output can be made up later within the same quarter following a resolution to the impasse,” they wrote in a research note.

The shutdown entered its 33rd day on Wednesday. Most of the 800,000 workers who have either been furloughed or are working without pay are expected to miss their second paychecks.

“That said, longer shutdowns are likely to yield indirect effects, which we see primarily occurring through lost private services consumption,” the bank’s economists wrote. “Hence, the longer the shutdown remains in effect, the more likely indirect effects pile up.”

U.S. President Donald Trump and Democratic lawmakers are deeply divided over Trump’s demand for $5.7 billion to help build a wall along the U.S.-Mexico border.

The U.S. Senate has set votes for Thursday on competing proposals in an attempt to end the shutdown.

Barclays economists trimmed their forecasts for U.S. gross domestic product in 2019 to a 2.8 percent increase on a calendar-year basis, and a 2.4 percent increase when compared in the fourth quarter of 2019 versus the same quarter in 2018. Both are 0.1 percentage point lower than their prior estimates.