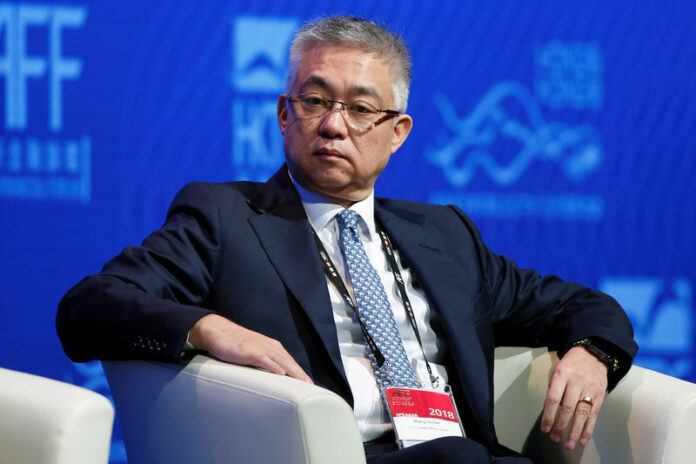 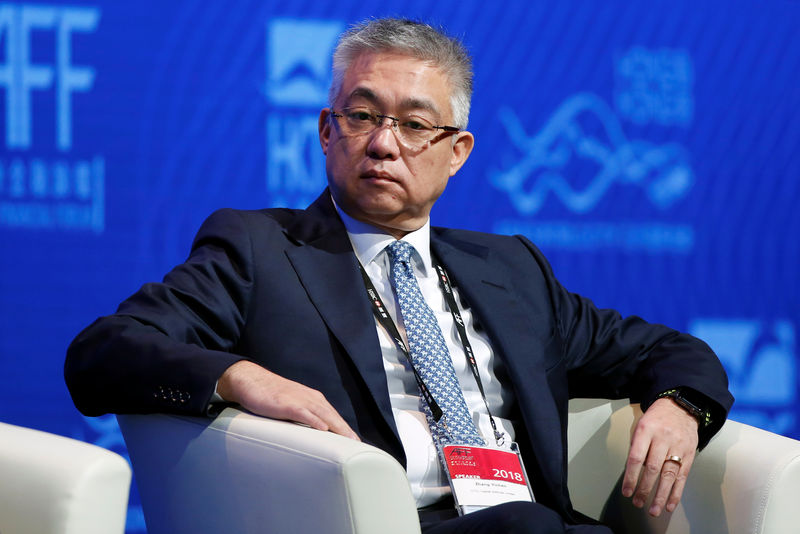 (Reuters) – CITIC Capital, the flagship investment arm of Chinese financial conglomerate CITIC Group, is raising a new $2 billion-plus fund to bolster its ability to do more deals, its chairman and chief executive said on Wednesday.

“We have started a new fund this year which will close sometime soon. So we will have ample dry powder to do new deals,” he said in a chat with forum participants.

News about the fundraising comes at a time when Asia is flush with fresh capital.

Since 2015 private-equity firms have raised $445 billion in new funds for the region, leading to a record of $336 billion of so-called dry powder – money committed but not yet invested – at mid-December, according to data provider Preqin.

Zhang said that CITIC Capital had not yet seen any impact of the stricter scrutiny of Chinese investments in the United States but there could be more barriers in the future and the company is “mindful” of that.

“But since our interest is in traditional, not modern technology, we feel any impact on us would be limited,” he said.

CITIC Capital, known for its investment in Chinese delivery business SF Express and the Chinese unit of McDonald’s (N:), is also exploring opportunities in Europe and elsewhere, Zhang said.

On Sino-U.S. trade tensions, Zhang said he is hopeful that the world’s two largest economies can reach an agreement by a March 1 deadline.

U.S. President Donald Trump and Chinese President Xi Jinping agreed on a ceasefire in their trade war at the G20 meeting in Buenos Aires last year, setting a 90-day period to discuss differences and agree a deal.

(This interview was conducted in the Reuters Global Markets Forum, a chat room hosted on the Eikon platform. To join the forum, click here https://refini.tv/2P8N0Wp)