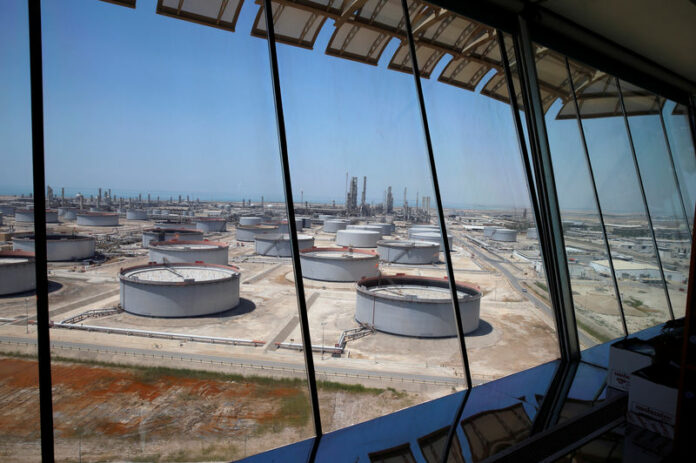 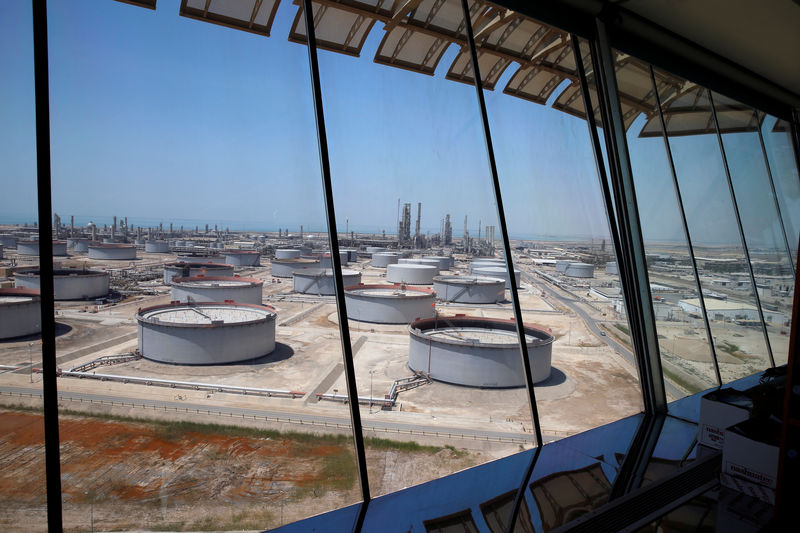 The benchmark price for Brent crude oil () averaged around $71.6 per barrel last year. So far this year, it has only averaged around $60 per barrel, and economists are predicting prices below $70 a barrel in 2019, based on lower demand growth and oversupply concerns.

Supply cuts led by the Organization of the Petroleum Exporting Countries and some non-OPEC allies, including Russia, are likely to support oil prices to an extent, but they will weigh on GDP growth, economists said.

The International Monetary Fund on Monday cut its forecasts for world economic growth in 2019 and 2020 for the second time in three months. The IMF predicted the global economy to grow 3.5 percent in 2019 and 3.6 percent in 2020.

“Basically, we are a little less optimistic than we were six to nine months ago,” said Khatija Haque, Emirates NBD head of MENA Research, citing the lower oil price expectations, oil output cuts and a gloomier global growth outlook.

Riyadh plans to increase spending by 7 percent this year to an all-time high in an effort to boost non-oil growth. The latest poll raises the median forecast for Saudi’s fiscal deficit this year to 5.6 percent of GDP from 4 percent, and to 5.9 percent from 2.8 percent for 2020.

Saudi has pledged to eliminate the state deficit by 2023.

Those polled also pushed back to 2020 their expectation of when the United Arab Emirates will return to fiscal surplus for the first time since it started running a deficit in 2015. Last quarter’s poll had forecast a surplus for 2018.