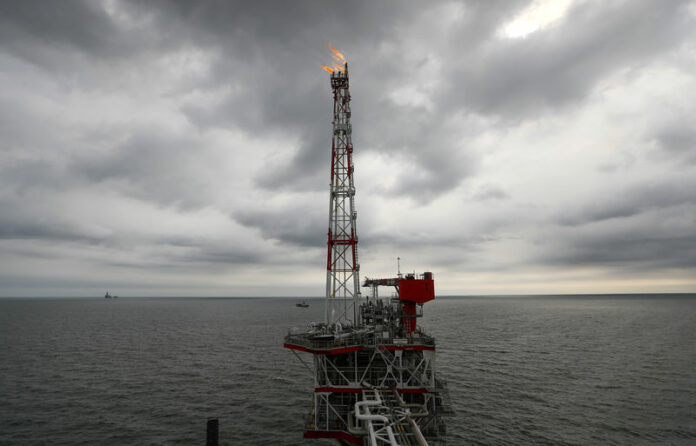 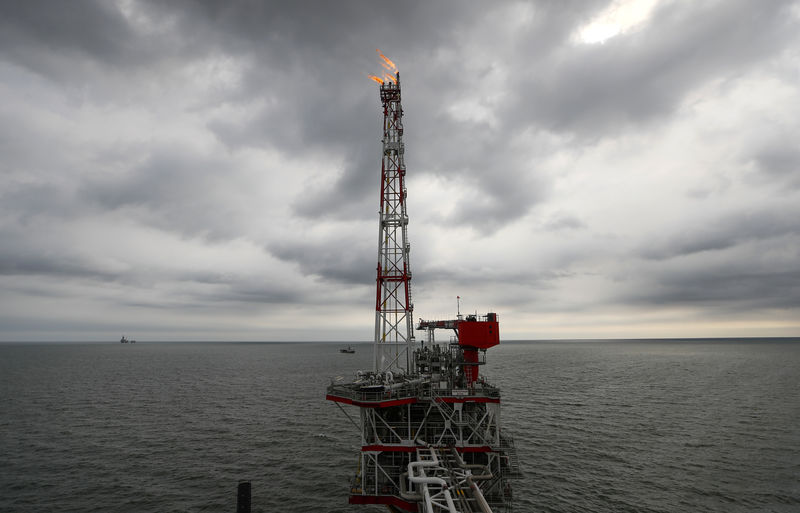 © Reuters. FILE PHOTO: A gas torch is seen at the Filanovskogo oil platform operated by Lukoil company in Caspian Sea

SINGAPORE (Reuters) – Oil prices extended falls from the previous session on Wednesday, as concerns of an economic slowdown weighed on markets.

The decline followed a 2 percent fall in futures and a slump in global financial markets on Tuesday as concerns over global growth spooked investors into looking for safe-haven assets like government bonds or gold.

Steen Jakobsen, chief economist at Denmark’s Saxo Bank, said in a first quarter 2019 outlook that “the global economy is suffering” but added that China’s government will do all it can for stability.

A key support would be for the United States and China to find a solution to their bitter trade dispute, Jakobsen said, but to prevent a sharp economic slowdown, a solution needs to show itself before Feb. 5, the Chinese New Year.

Should a deal be reached by then, “we will see powerful support for the Chinese economy”, he said, as well as the launch of strong stimulus programs to keep the economy growing.

Despite this, Jakobsen warned that stimulus programs could not keep the economy going forever, and there was a large risk of another downturn in 2020.