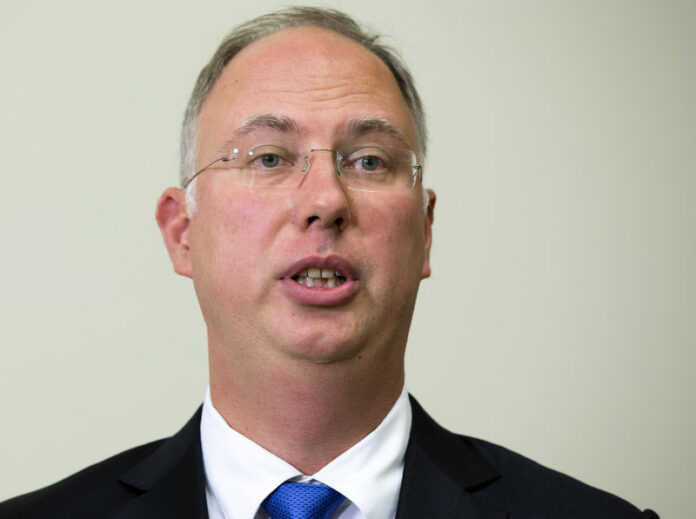 Russia says oil price war with U.S. would be too costly 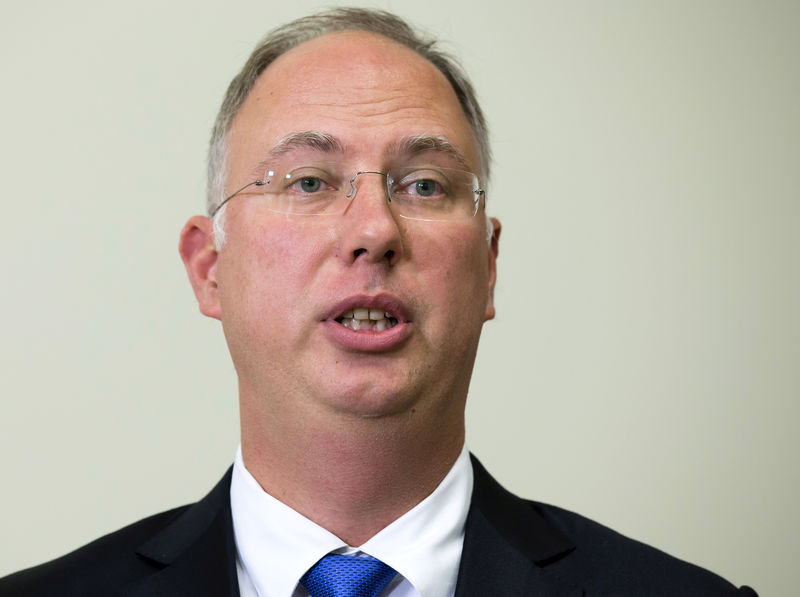 DAVOS, Switzerland (Reuters) – Russia should not unleash an oil price war against the United States but rather stick with output cuts even at the cost of losing market share in the medium term, one of the main Russian architects of a production pact with OPEC said.

Since 2017, Russia and OPEC have cut oil production jointly for the first time in an effort to boost the price of crude. Following their supply pact, oil has traded between roughly $60 and $85 per barrel, from below $30 before the deal took effect.

“For U.S. shale production to go down, you need oil prices at $40 per barrel and below. That is not healthy for the Russian economy,” Kirill Dmitriyev, head of the state-backed Russian Direct Investment Fund, said on Wednesday.

“We should not take competitive action to destroy U.S. shale production,” said Dmitriyev, speaking at the World Economic Forum in Davos, Switzerland.

Three years ago in Davos, Dmitriyev became the first Russian official to mention publicly the possibility of a supply pact with the Organization of the Petroleum Exporting Countries. At that time, oil prices had collapsed after OPEC kingpin Saudi Arabia raised output to hurt higher-cost U.S. producers.

The rise in prices thanks to output cuts has brought roughly an additional $110 billion in revenues to Russia, Dmitriyev said.

However, higher oil prices have also helped the United States, which is not participating in output cuts. The country’s production has rocketed, overtaking that of Russia and Saudi Arabia and making it the world’s largest oil liquids producer.

Azerbaijan, one of the largest former Soviet oil producers and a participant in the production deal with OPEC, believes the pact should be extended to the end of this year, President Ilham Aliyev said this week.