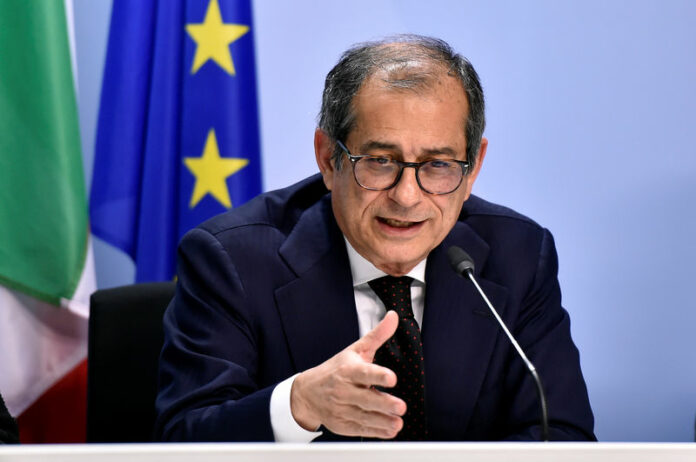 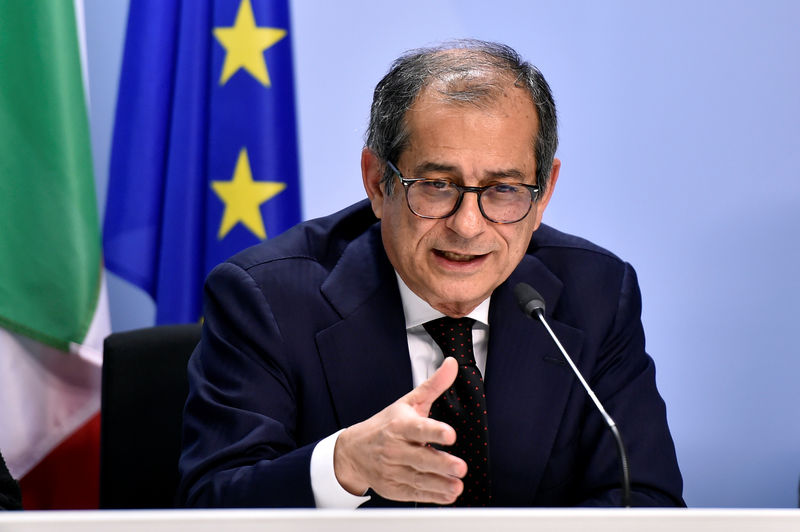 DAVOS, Switzerland (Reuters) – Italy will meet its budget deficit target for this year and there is no need for any corrective measures to prevent an overshoot, Economy Minister Giovanni Tria said on Wednesday.

Rome is targeting the deficit at 2.04 percent of gross domestic product, but with economic growth slowing many analysts expect a higher figure unless new belt tightening measures are adopted.

“There is no need for any corrective package,” Tria told Reuters in an interview. “Corrective measures at a time of sharp economic slowdown, which would tend to accentuate the slowdown, would run against all logic,” he added.

The government of the anti-establishment 5-Star Movement and the right-wing League lowered the target after a protracted tussle with the European Commission which had rejected its original goal of 2.4 percent.

The Bank of Italy said last week that GDP probably contracted at the end of last year for the second straight quarter, putting the euro zone’s third largest economy into what economists define as a technical recession.

The central bank forecast growth of 0.6 percent this year, around half the government’s 1.0 percent target, which would reduce revenues and make it harder to meet public finance goals.

Market pressure on Italy has eased considerably since the budget deal with the Commission, but signs of marked fiscal slippage could once again dampen investor appetite for Italian debt.