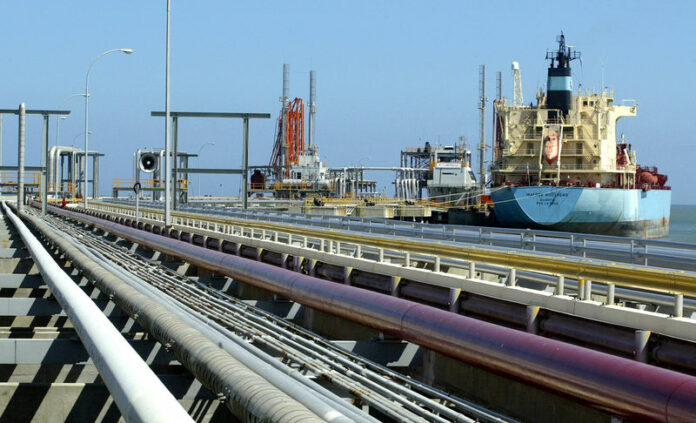 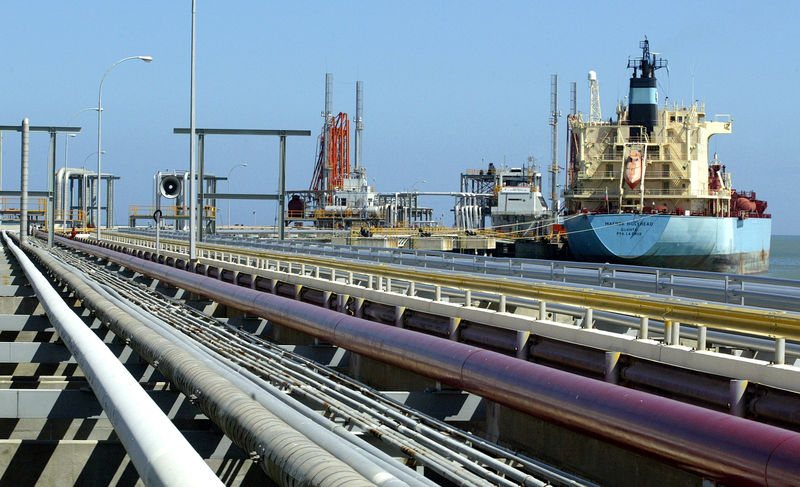 (Reuters) – Potential U.S. sanctions on Venezuela’s crude oil exports would cut off the nation from Gulf Coast refiners that are among its biggest customers, likely forcing it to send more crude to China, India or other Asian countries, traders said on Wednesday.

U.S. refineries that depend on Venezuela’s heavy crude would have even more trouble securing supplies as Canadian and Mexican crudes are often not as discounted and are limited in availability.

The United States is considering moves to cripple Venezuela’s oil shipments, which account for nearly all of the country’s exports, in response to the reelection of President Nicolas Maduro that was widely viewed as a sham.

Washington has recognized opposition leader Juan Guaido as Venezuela’s president as protests against Maduro erupt across the country. It is also considering sanctions on oil deliveries, a move it has until now resisted, energy company sources told Reuters on Wednesday.

Venezuela has, on average, exported about 500,000 barrels of crude a day to the United States in 2018, according to U.S. Energy Department data. The U.S. share of its exports has declined in recent years with more shipments going to Russia and China.

Those deliveries are being made largely through oil-for-debt repayment structures as output from state-run oil company Petróleos de Venezuela, S.A., known as PDVSA [PDVSA.UL], has slumped to near 70-year lows in a nationwide economic crisis. Venezuela’s output has been cut in half since 2016 to less than 1.2 million bpd, according to figures from OPEC secondary sources.

In the wake of sanctions the country could seek additional deals with Turkey, India or other Asian nations, one trader of Venezuelan crude said.

“It will be costly for Venezuela but eventually they’ll be able to sell that oil to Asia at a discount. There will be a period in the middle in which they have difficulty selling those barrels,” said Francisco Monaldi, fellow in Latin American Energy Policy at the Baker Institute for Public Policy at Rice University in Houston.

“It would make a tight market even tighter. If it happens, it would be an unambiguous headwind for refiners already struggling to find supplies,” said Bob McNally, president of Rapidan Energy Group, an energy consultancy in Bethesda, Maryland.

Traders said the United States may need to sell oil from the U.S. Strategic Petroleum Reserve to cover supply shortfalls as additional shipments are secured via Canada or Mexico.

Sanctions could also include U.S. exports of petroleum products to Venezuela, used for blending with Venezuelan heavy crude.