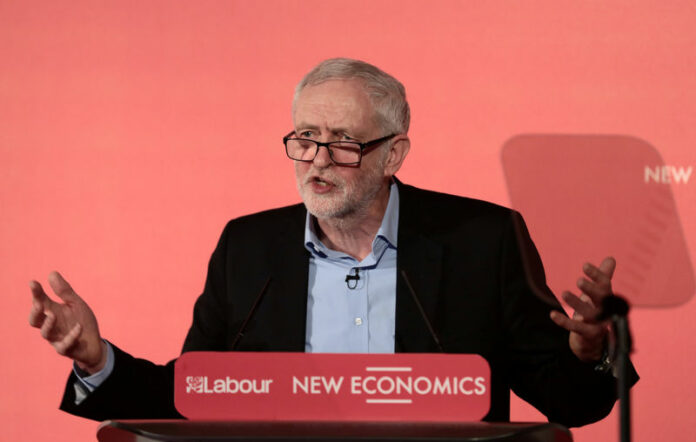 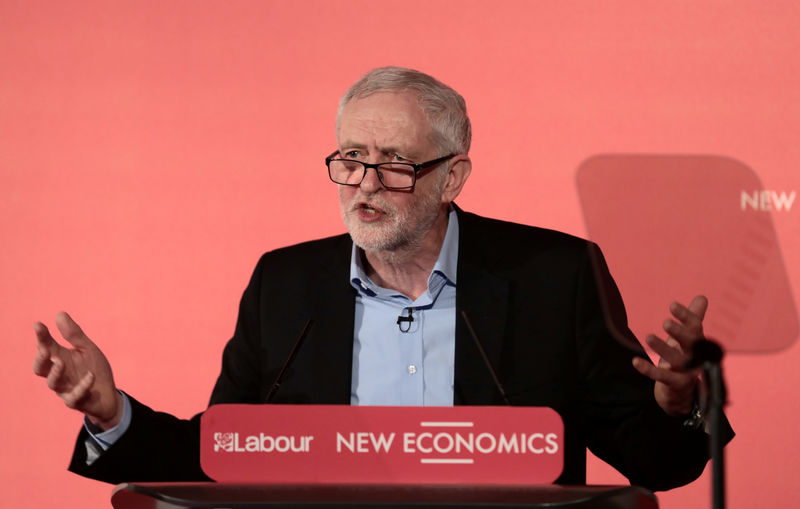 Some major shareholders in water companies are seeking to safeguard their investments from nationalization should the left-wing Labour Party win power, by shifting their stakes to holding companies in Hong Kong, according to investment industry and legal sources with knowledge of the matter.

Funds including Australia’s IFM Investors are aiming to take advantage of a bilateral investment treaty between Britain and Hong Kong designed to protect against state expropriation of assets, the sources told Reuters.

Labour, led by veteran socialist Jeremy Corbyn and close to the ruling Conservatives in opinion polls, has pledged to bring utility companies into state ownership. The party warned it was possible that some investors may not be compensated for any losses incurred.

While a general election is not due until 2022, a deadlock among lawmakers over the terms of Britain’s withdrawal from the European Union has increased the chances of a vote this year.

Even if there is an early election, there is no guarantee Labour would win. Nonetheless, some big international investors regard a Corbyn government as a realistic scenario and have already moved to try to shield their interests.

IFM Investors is in the process of setting up a holding company in Hong Kong for its 19.8 percent stake in Anglian Water, according to two sources.

Three other international investors, in other water utilities, are also in the process of setting up holding companies in Hong Kong, the sources said without identifying the players or giving more details.

IFM Investors and Corsair Capital declined to comment, while UTA did not respond to requests for comment.

The Labour Party, whose leader Corbyn says there has been lack of investment in the water industry under private ownership, did not respond to a request for comment.

The bilateral investment treaty between Britain and Hong Kong, introduced in 1997 when the former British colony was returned to China, was intended at the time to help protect companies in Hong Kong from being nationalized by Beijing. Now investors are looking to use it to provide a buffer against possible UK nationalization, according to the four sources.

Dan Neidle, partner at law firm Clifford Chance, said investors would likely have a limited ability to seek compensation in UK courts should Britain nationalize their assets at below market value.

“But a bilateral investment treaty lets you take the matter to an international tribunal that the British government cannot interfere with, and you have a pretty good case to get a compensation all the way up to market value,” he added.

“Many investors are considering and some are putting in place structuring that gives them recourse in the event of an unfair nationalization and one way of doing this is by setting up a holding company in Hong Kong or Singapore.”

Singapore has a similar bilateral treaty with Britain.

Britain’s main water utilities, which also include Thames Water and Yorkshire Water, are owned by a combination of pension and investment funds. They offer a way for international investors to tap into the kind of steady returns tough to find in other financial markets.

The UK water industry’s stable regulatory regime is also appealing, with regulator Ofwat setting prices for the sector for periods of five years.