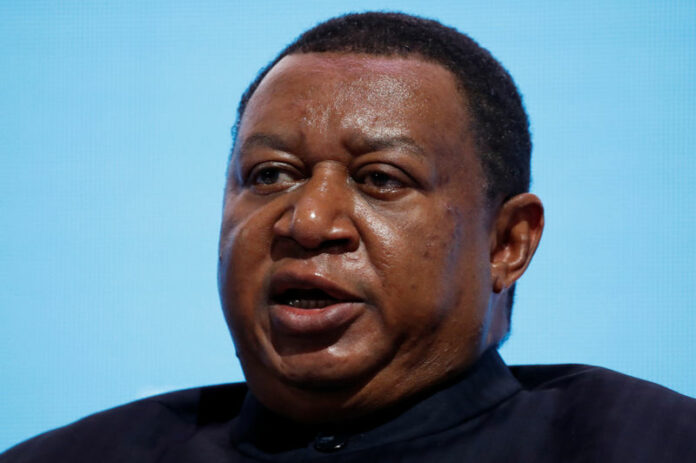 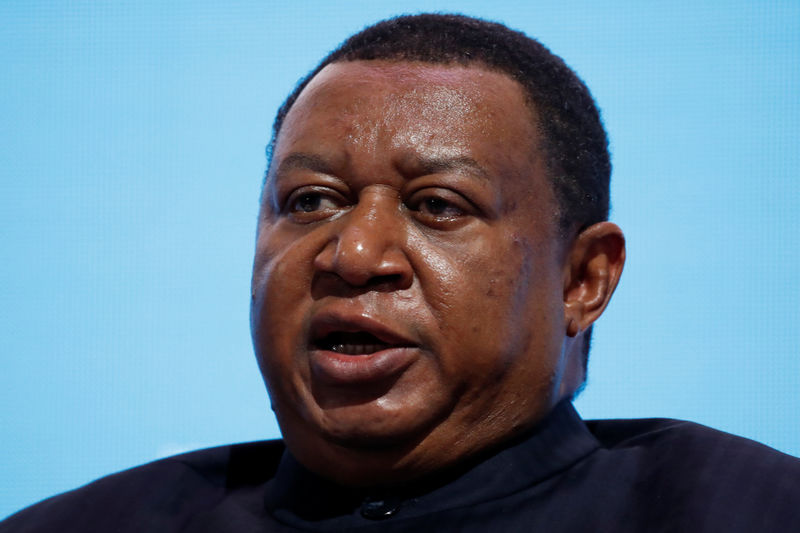 DAVOS, Switzerland (Reuters) – OPEC and its allies do not rule out taking further action at their next meeting in April should oil inventories build up in the first quarter, OPEC’s secretary general told Reuters.

Worried by a drop in oil prices and rising supplies, the Organization of the Petroleum Exporting Countries and non-OPEC countries such as Russia agreed in December to return to production cuts in 2019.

The producers meet on April 17-18 to review the pact.

OPEC Secretary General Mohammad Barkindo, in comments to Reuters, did not rule out more action if industrialized nation stocks continued to rise above the five-year average.

A recovery in oil prices this year will boost hopes among producers that the deal to cut supplies, which began on Jan. 1, is working. Oil () has risen to above $60 a barrel, after a dip below $50 at the end of 2018.

But oil stocks in OECD nations – used as a yardstick by the producers to gauge the effectiveness of their supply cuts – were above the five-year average in November.

Barkindo said producers were making significant oil production cuts to avoid a build-up during the first quarter, and the oil market had reacted well.

Top exporter Saudi Arabia made unilateral cuts to its own output in December, ahead of the start of the deal.

“We have seen aggressive cuts by leading producers to avoid a resurgence of inventories of Q1,” he said. “We are pretty satisfied with the response of the market.”

OPEC and its allies have cut output since 2017 to support oil prices, while watching producers in the United States, which is not party to the cuts, drive up production.

While this has raised concern that the OPEC-led action will be ineffective, Barkindo said continuous gains in U.S. output could not last.

“I will agree that most analysts underestimated the surge in U.S. production, in particular shale,” he said. “We have been meeting U.S. companies but we are hearing this surge cannot be sustained in the mid-term.”