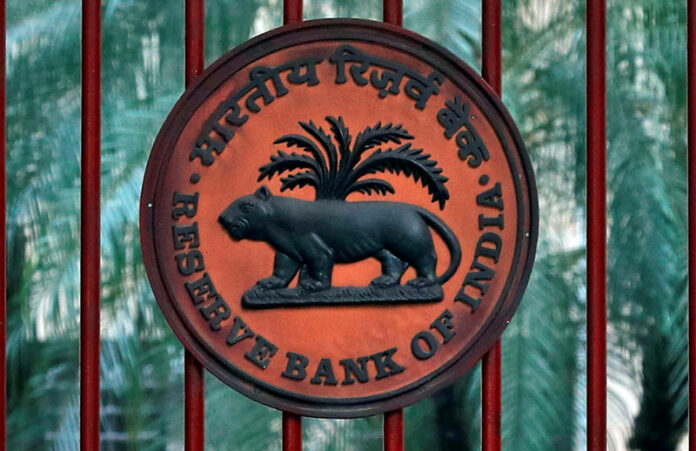 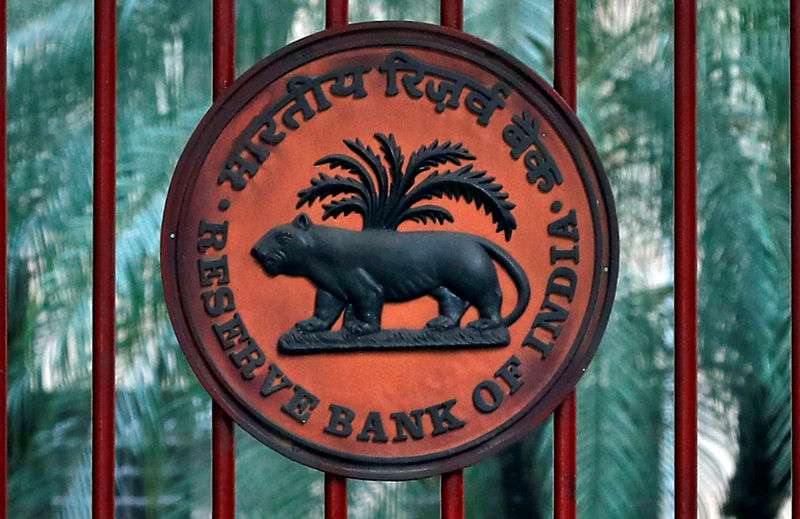 © Reuters. FILE PHOTO: {{0|Reserve Bank of India}} logo is seen at the gate of its office in New Delhi

BENGALURU (Reuters) – The Reserve Bank of India will change its stance to ‘neutral’ next month and cut interest rates in June at the latest, according to a Reuters poll of economists pointing to an extraordinary U-turn in policy.

Just a month ago, economists predicted rates would start rising next quarter. But they have flipped that outlook in the first survey taken since RBI Governor Urjit Patel’s sudden resignation on Dec 10.

“The policy outlook has been muddied by the resignation of Urjit Patel. His replacement, Shaktikanta Das, will likely lend a sympathetic ear to the government’s wishes to keep policy loose,” said Shilan Shah, senior India economist at Capital Economics.

Growth, while expected to cool compared with a survey three months ago, is still likely to remain stronger than in China, Asia’s biggest economy.

Uncertainty over the outcome of a national election in May is see as the main downside risk to Asia’s third-largest economy.

Over two-thirds of the 65 economists polled Jan 21-23 said the RBI would hold its repo rate at 6.50 percent at its next policy review on Feb. 7.

But nearly every respondent to an additional question said the central bank would change its policy stance to ‘neutral’ from ‘calibrated tightening’ – a bias it only just adopted in October, which at the time surprised many analysts and traders.

With weak inflation and the sudden change in the central bank’s leadership, over 90 percent of 57 common contributors with last month’s poll who predicted at least one hike next fiscal year are now forecasting either a rate cut or no change over the same time period.

“Our concern is that policy under Das will be kept looser than is appropriate for the benefit of the government,” added Shah. “That will lead to a partial reversal of the success the central bank has had in reining in price pressures over the past five years, and lead to a permanent rise in inflation.”

Inflation cooled to an 18-month low of 2.19 percent in December but is expected to average 4.3 percent next fiscal year. Core consumer inflation remained elevated at 5.7 percent last month.

The RBI’s mandate is to control price pressures, which historically have been difficult to tame in India.

But Prime Minister Narendra Modi’s governing Bharatiya Janata Party – which in 2014 won the first outright parliamentary majority in 30 years – has made clear it prefers stimulative monetary policy ahead of national elections in May.

The BJP lost three major state elections at the end of last year, largely due to angst among rural citizens about low crop prices and rising costs.

But Modi remains ahead in opinion polls after a series of planned vote-catching measures costing more than 1 trillion rupees.

“We will be studying Governor Das’ policy bias carefully over the near-term and note that the risk of India returning to a high-inflation era has risen,” said Tuuli McCully, head of Asia-Pacific economics at Scotiabank.

The RBI will by March transfer an interim dividend of 300-400 billion rupees to the government, about three or four times the amount paid last year, according to three sources with direct knowledge of the matter.

India’s 2018/19 fiscal deficit is forecast to be 3.5 percent of gross domestic product compared to a previous goal of 3.3 percent, according to the poll.

Finance Minister Arun Jaitley’s target for the following year will be 3.3 percent.

Economists predict India’s growth this fiscal year and next will be 7.3 percent, slower than predicted three months ago and lower than the International Monetary Fund’s projection of 7.5 percent in fiscal year 2019-2020.

Growth in most major economies is expected to slow this year while the United States and China battle over trade and as global financial conditions tighten.