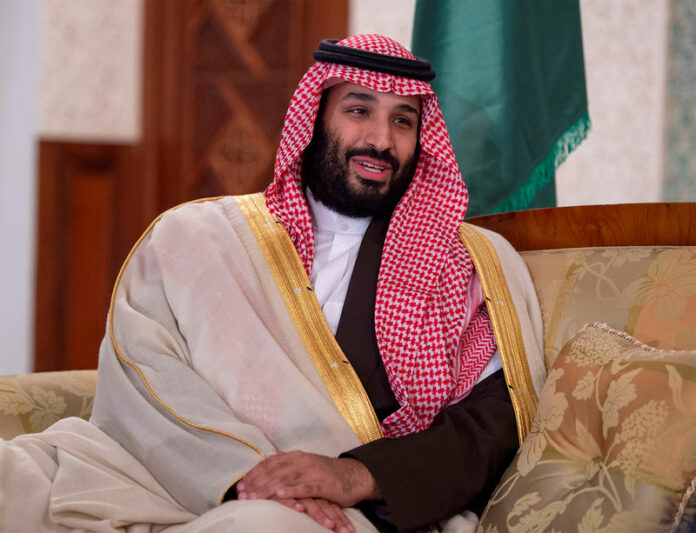 Saudis to Davos: move on from Khashoggi, let’s do business 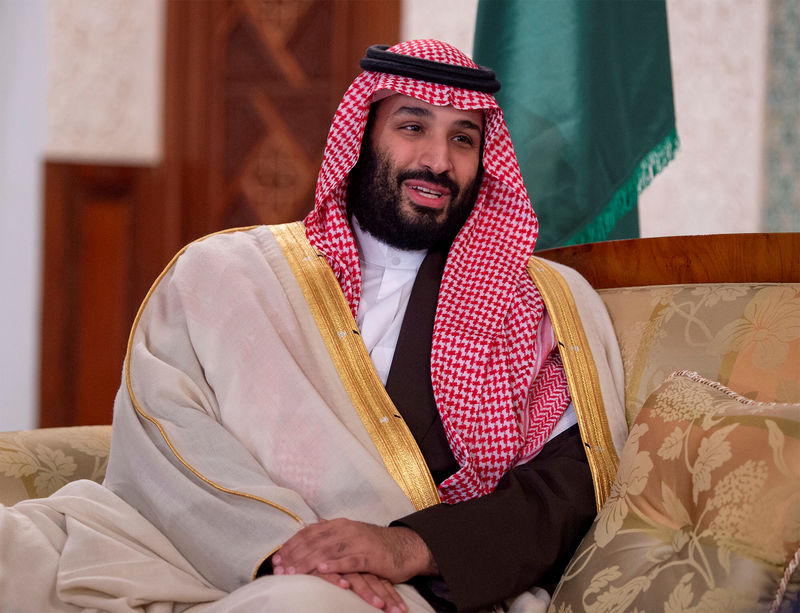 DAVOS, Switzerland (Reuters) – If you somehow missed the news about the killing of journalist Jamal Khashoggi by Saudi agents and the global outcry that ensued, you might think Saudi Arabia is the darling of the World Economic Forum in Davos.

The kingdom has sent one of its strongest delegations ever to the Swiss mountain resort and packed its top executives’ agendas with meetings with international peers.

It has even managed to secure top Western businessmen for a panel debate on ‘Next Steps for Saudi Arabia’, where French oil major Total’s chief executive Patrick Pouyanne and Morgan Stanley’s boss James Gorman will be sitting next to the Saudi finance and economy ministers.

The Davos gathering in the Swiss Alps is a chance for the Saudis to try to put behind them months of intense criticism over the murder of Khashoggi, a critic of Crown Prince Mohammed bin Salman, inside the Saudi consulate in Istanbul in October.

His killing by a team of Saudi operatives provoked widespread revulsion and tarnished the image of the crown prince, previously admired in the West for pushing deep changes including tax reform, infrastructure projects and allowing women to drive.

At Davos, the signs are that the damage control is working.

Swiss President Ueli Maurer said on Wednesday his country has moved on, and wanted to build strong relations with Riyadh, a rich, oil-producing kingdom that is itself a major global investor.

“We have long since dealt with the Khashoggi case… We have agreed to continue the financial dialogue and normalize relations again,” Maurer told Swiss news agency SDA.

Western allies including some U.S. politicians have called on Riyadh to hold those responsible for the Khashoggi murder accountable. The Saudi public prosecutor is seeking the death penalty for five suspects, as the kingdom tries to contain its biggest political crisis for a generation.

So there had been doubts about Saudi Arabia’s status at Davos. After all, a number of A-list global investors stayed away from the Crown Prince’s annual Future Investment Initiative conference in October, overshadowed by the Saudi journalist’s death.

Then, at a summit of the G20 big economies in Buenos Aires, leaders appeared to ignore Prince Mohammed on stage during the “family photo,” even if many went on to have closed-door bilateral meetings with him afterwards.

But at Davos, the Saudi delegation had dozens of meetings and no Western investor pulled out, Saudi economy minister Mohammad Al Tuwaijri told Reuters on Wednesday.

“On a day-to-day basis in Saudi Arabia it is business as usual. Our job as government is to make sure infrastructure, legal in particular, is stable. This transformation journey hopefully will attract investors,” Tuwaijri said.

He said the probe into the killing needed time. The message he would take back to the crown prince was to “listen to the investors’ feedback”.

Finance minister Mohammed al-Jadaan told CNBC it was “very unfortunate, what happened to Jamal” but also suggested to wait for the probe’s results and the trial. He also said the fact that a $7.5 billion Saudi bond was heavily oversubscribed earlier this month showed investors were regaining confidence.

Latest Saudi data will show new foreign direct investment licenses doubled last year from 377 in 2017, a Saudi government source said. The World Economic Forum has chosen two state Saudi companies – Aramco and Sabic – to be among its 100 strategic partners in 2019.

Oil giant Aramco also plans to issue a mega bond this year and is looking to acquire gas assets in the United States, its chief executive told Reuters.

In the future, Aramco still plans to list its stock sometime in 2021 in what could become the world’s largest initial public offering.

One panel on press freedom in Davos discussed the murder of Khashoggi but no Saudi officials were seen attending it.

Bill Browder, a critic of Vladimir Putin, who successfully pushed through some of the harshest U.S. sanctions against Russia for the killing of his lawyer, known as the Magnitsky Act, said the same sanctions should be applied to Saudi Arabia.

“Until Mohammed bin Salman bears responsibility for this crime, there cannot be business as usual with Saudi Arabia,” Browder told Reuters.