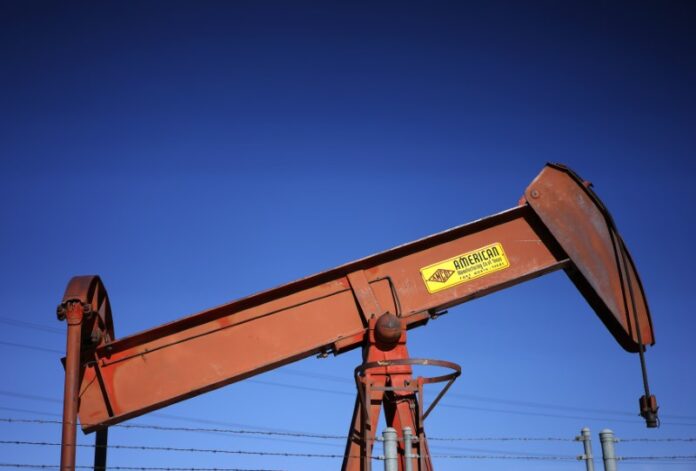 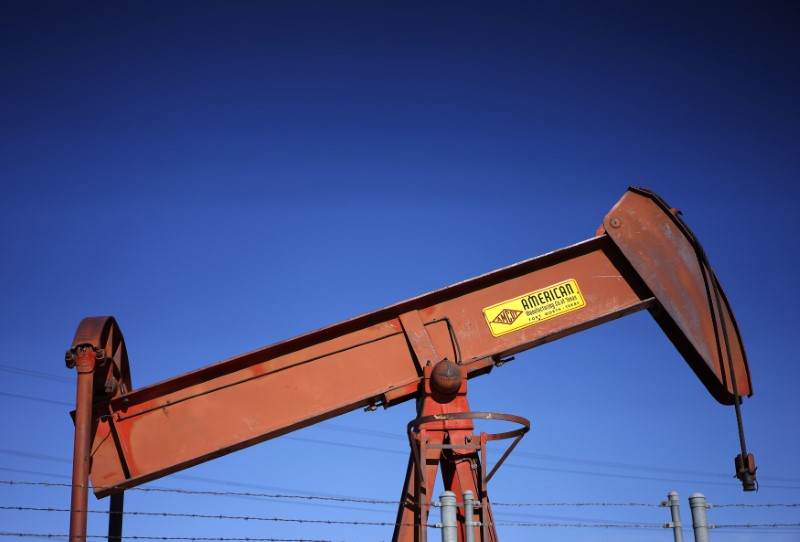 (Reuters) – The United States is on track to produce more crude oil and liquids than Russia and Saudi Arabia put together by 2025, consultancy Rystad Energy said on Thursday.

U.S. liquids output is expected to surpass 24 million barrels per day over the next six years, Rystad said, assuming average prices of $58 a barrel during the period.

The growth in U.S. liquids production will be driven by major shale basins such as the Permian in parts of Texas and New Mexico, the report said.

“U.S. growth potential could be slowed if oil prices slide below our base case for extended periods but, as long as average prices stay above $50, positive U.S. production tendencies will persist,” Rystad analyst Artem Abramov said.

The country’s oil output https://in.reuters.com/article/us-usa-oil-eia-outlook/u-s-oil-output-to-rise-to-12-9-million-bpd-in-2020-eia-idUSKCN1P926P is expected to rise to a new record of more than 12 million barrels per day in 2019, according to the Energy Information Administration.