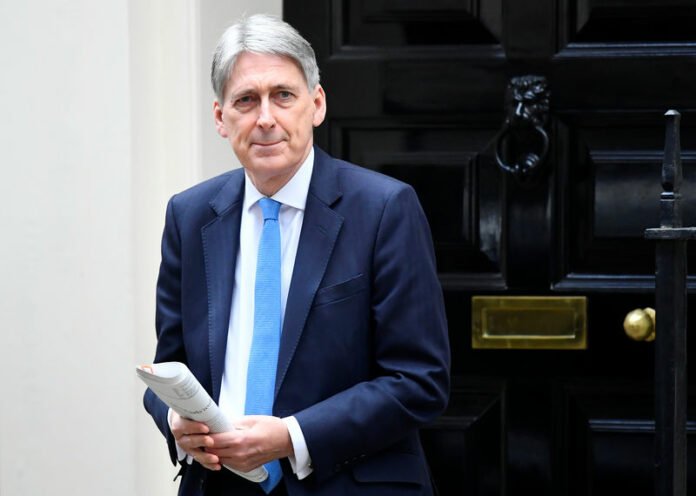 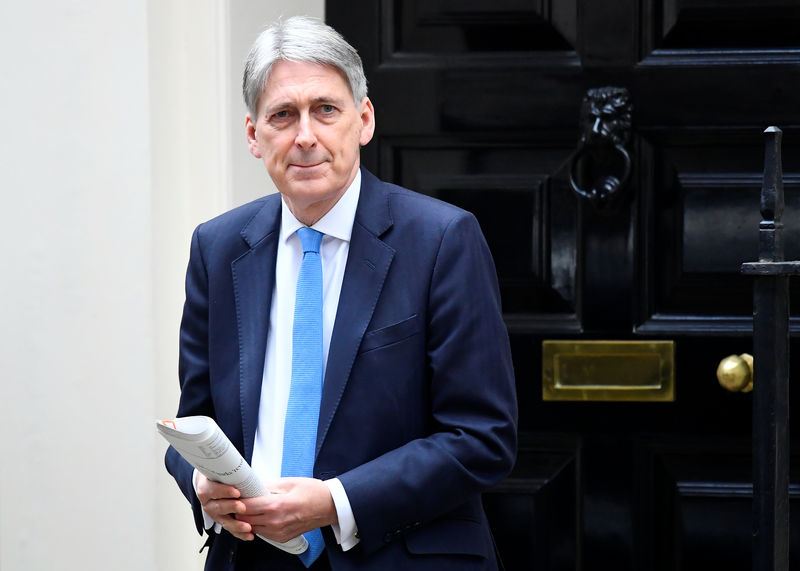 LONDON (Reuters) – British finance minister Philip Hammond will try to convince business leaders at the World Economic Forum in Davos, Switzerland, to continue to invest in the country after Brexit, when he addresses them later on Thursday.

“Britain is a great place to do business. And we are determined, as we leave the EU, to make sure it remains that way,” Hammond is due to tell an event hosted by the Confederation of British Industry (CBI).

Hammond is also flagging up 100 million pounds ($131 million) in government funding for 1,000 new doctoral research places focused on artificial intelligence for use in public hospitals, voice-recognition software and pollution monitoring.

However, British businesses are deeply concerned by the government’s refusal to rule out a ‘no deal’ Brexit which would entail lengthy delays for cross-border trade if it cannot get parliamentary support for its preferred withdrawal plan.

CBI Director-General Carolyn Fairbairn warned of “another bleak day for British business” on Monday after Prime Minister Theresa May announced little substantive change to her Brexit plans, less than a week after they suffered an historic defeat in parliament.

On Tuesday James Dyson, a billionaire Brexit supporter who revolutionized vacuum cleaners with his bagless technology, said he was moving his head office to Singapore from Britain to be closer to his company’s fastest-growing markets.

“Instead of swanning around amongst the rich in Davos, Philip Hammond should tell the prime minister to take No Deal off the table,” opposition Labour finance spokesman John McDonnell said.