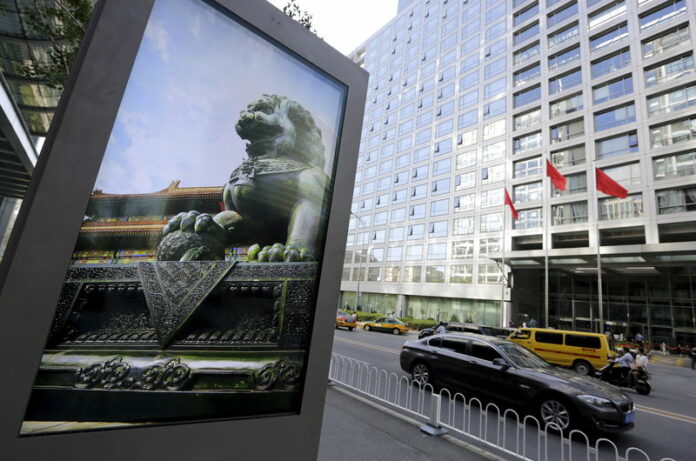 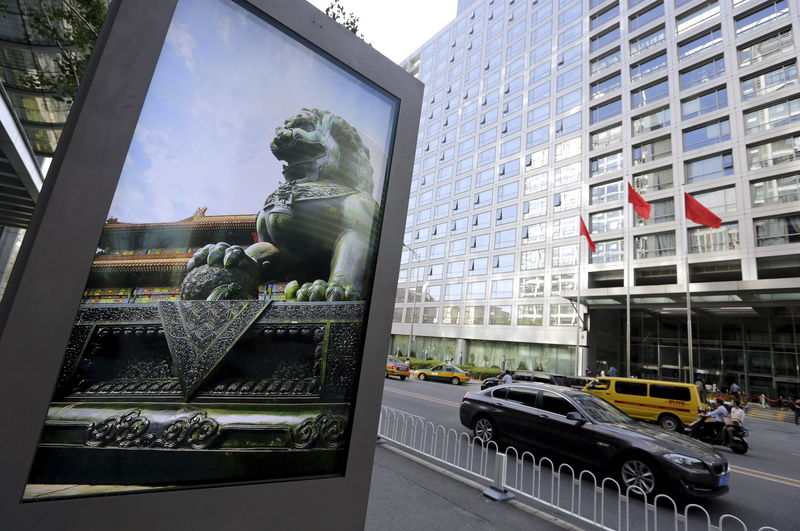 © Reuters. Advertising board showing a Chinese stone lion near an entrance to the headquarters of China Securities Regulatory Commission, in Beijing

The new rules were aimed at “promoting high-quality opening of China’s capital markets and introducing more long-term overseas capital”, CSRC said in a statement on its website.

China is stepping up opening of its capital markets as the economy struggles amid protracted trade tensions with the United States.

CSRC said on Thursday it would scrap quantitative criteria for the combined QFII, RQFII scheme and shorten the approval time for applications.

Currently, foreign investors under the scheme are allowed to buy Chinese stocks and bonds, but the new rules greatly expand their investment scope.

Investors will be allowed to buy securities traded on China’s main over-the-counter equity market, the New Third Board, and also invest in private funds or conduct bond repurchase transactions.

In addition, foreign institutions will also have access to derivatives, including financial futures, commodity futures and options, according to the draft rules.

At the end of 2018, 309 overseas institutions had been awarded $101.1 billion of investment quotas under the QFII scheme, according to CSRC.