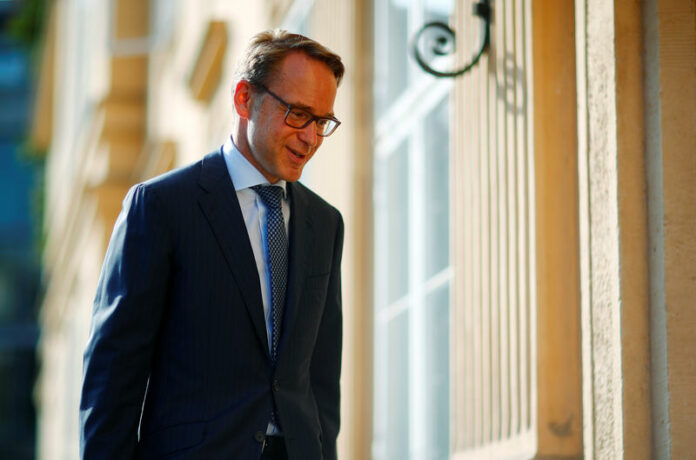 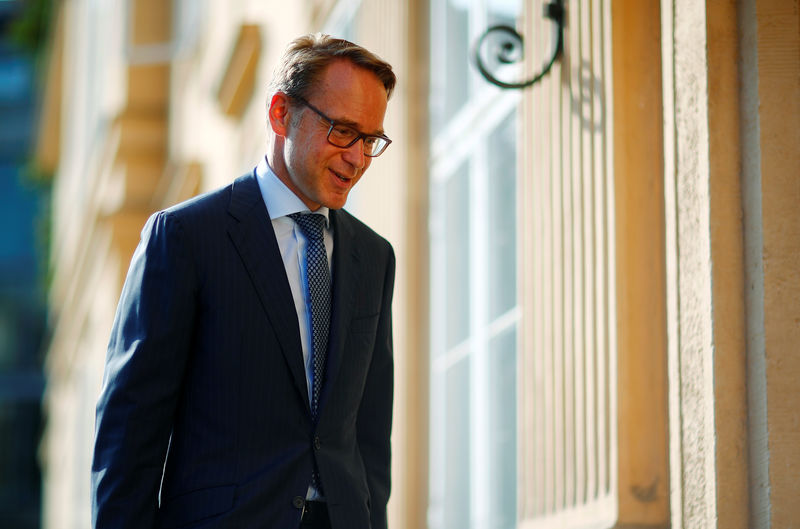 FRANKFURT (Reuters) – Germany’s economic slump will be deeper and longer than earlier thought, and the euro zone is likely to undershoot its 2019 inflation projection, Bundesbank President Jens Weidmann said on Thursday in an unusually gloomy outlook.

Germany has been the engine of the euro zone’s recovery but growth has unexpectedly stalled. A protracted slump could spread weakness across the currency bloc and may force the European Central Bank to give up on plans to dial back stimulus.

The bleak prognostication from Weidmann also comes as some investors have criticized the ECB for admitting too late that growth is stalling and its December forecasts are no longer realistic.

Still, Weidmann argued that the ECB should not waste time unnecessarily in normalizing policy to build firepower for a future downturn.

“Contrary to our forecast from December, the dip in growth is likely to extend into the current year,” Weidmann said in a speech in Mannheim. “From today’s perspective, therefore, the German economy will probably grow well below the potential rate of 1.5 percent in 2019.”

The Bundesbank predicted in December that Germany will expand by 1.6 percent both this year and next.

Still, he stuck to the Bundesbank’s longstanding view that growth will rebound, arguing that 2020 and 2021 forecasts remain valid as the slowdown is not a downturn.

“However, uncertainty about further economic development is high and for Germany the downside risks prevail,” he said.

For the euro zone, Weidmann also had a gloomy message, arguing that this year’s inflation projection will need to be cut.

“From today’s perspective, the drop in prices in particular will results in inflation probably coming in noticeably lower this year than expected by the (ECB) in December,” he said.

The ECB projects inflation 1.6 percent this year. Its forecasts are up for review in March.