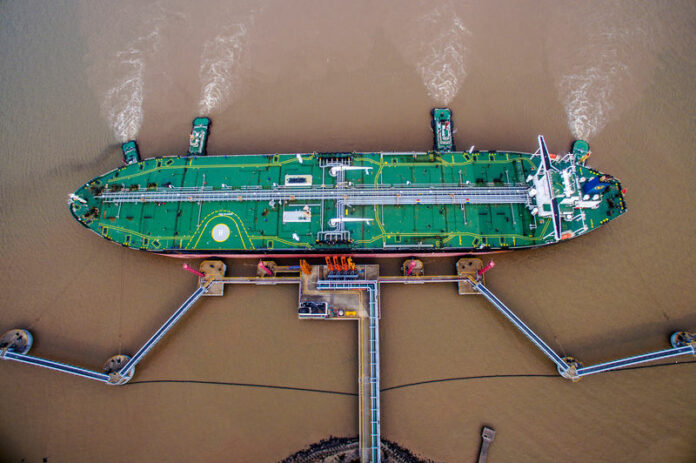 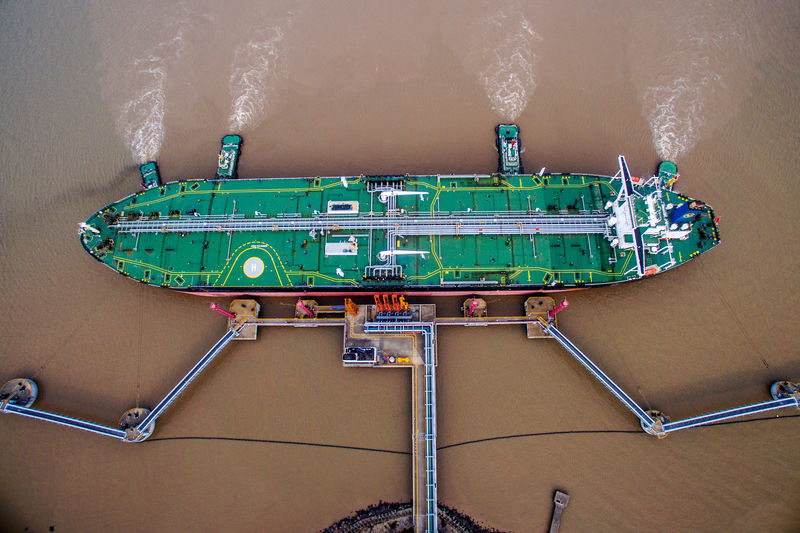 By Brijesh Patel and Harshith Aranya

BENGALURU (Reuters) – Oil prices will struggle to gain much upward traction this year, as concern about the global economy and growth in supply could offset a boost from OPEC production cuts and sanctions on Iran and Venezuela, a Reuters poll showed.

“The ‘low for longer’ view is deferred but not repealed,” Julius Baer analyst Carsten Menke said.

The survey of 39 economists and analysts forecast futures to average $67.32 a barrel in 2019, down from the $69.13 projected in the previous monthly poll.

This is the third consecutive month in which analysts have cut their oil price forecasts.

“Oil demand will underperform long-run averages in 2019 as major consuming economies face a slowdown and serious downside risks, not least of which is the U.S.-China trade dispute,” Edward Bell of Emirates NBD bank said.

“Despite OPEC cuts, supply growth will still be positive and contribute to an overall market surplus and stockbuilds in 2019.”

The price of Brent marked its first annual decline in three years in 2018 and has averaged about $60 a barrel so far this year, under pressure mainly from concerns about a global economic slowdown, exacerbated by the trade war between the United States and China, and booming U.S. output.

Potential supply losses from Iran and Venezuela due to U.S. sanctions, coupled with production cuts led by OPEC and Russia, have helped prices recover by about 24 percent since touching their lowest in nearly 18 months on Dec. 26.

An OPEC-led group of leading producers meets on April 17-18 in Vienna to review their supply cuts, which were agreed in December in an effort to drain global stockpiles.

The potential loss in supply will, however, offer only limited support to prices, analysts said.

“There still remains a fair deal of hesitancy in going long the oil market in the short term due to the uncertain economic outlook largely tied to the outcome of U.S.-China trade talks,” said Harry Tchilinguirian, strategist at BNP Paribas (PA:).

Global oil demand is seen growing by between 1.1 and 1.7 million barrels per day (bpd) in 2019, mostly in line with the International Energy Agency’s 1.4 million bpd forecast, but it will largely depend on the economy, analysts said.

“Most of the demand growth will come from China and the rest of Asia. But with slowing economic growth, the dynamics from the emerging markets will be much lower than last year,” said Frank Schallenberger, head of commodity research at LBBW.

On the supply side, while U.S. production growth could slow this year, it should be large enough to limit any price gains.