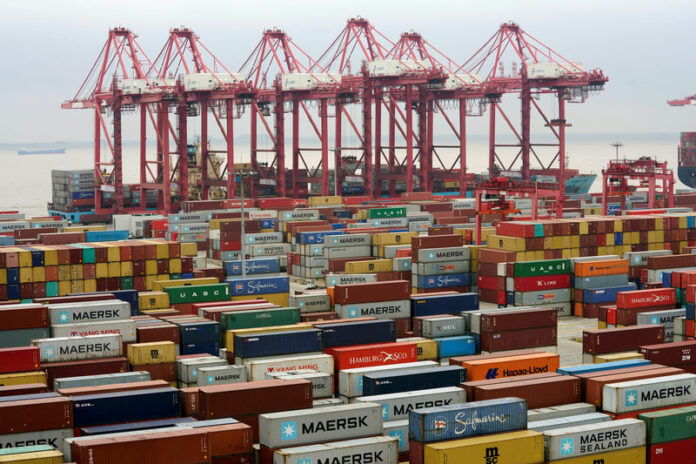 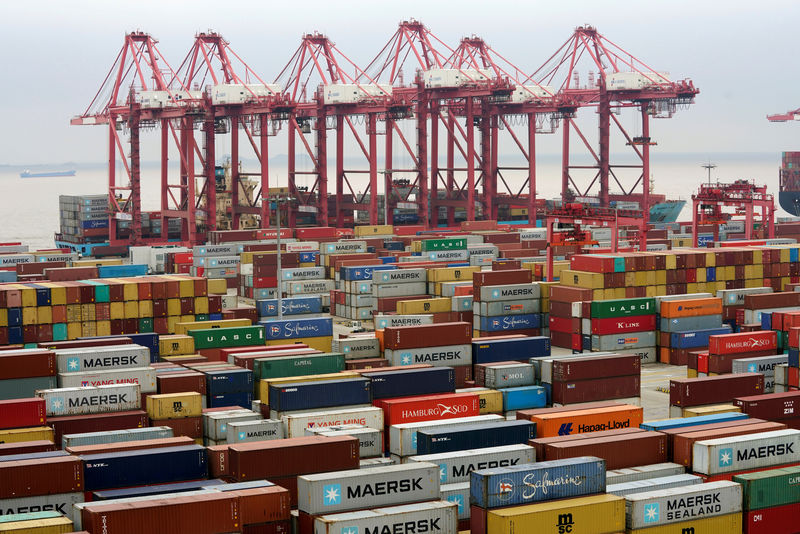 WASHINGTON (Reuters) – U.S. President Donald Trump expressed optimism on Thursday about high-level trade talks with Chinese officials in Washington but said no final deal would be made until he meets with Chinese President Xi Jinping in the near future.

The United States and China opened a pivotal round of talks on Wednesday aimed at bridging deep differences over China’s intellectual property and technology transfer practices and easing a months-long tariff war.

Trump was scheduled to meet with Chinese Vice Premier Liu He at the White House as talks conclude on Thursday.

“China’s top trade negotiators are in the U.S. meeting with our representatives, Trump said on Twitter. “Meetings are going well with good intent and spirit on both sides.

“No final deal will be made until my friend President Xi, and I, meet in the near future to discuss and agree on some of the long standing and more difficult points.”

Chinese trade negotiators proposed a meeting between Trump and Xi in China next month, the Wall Street Journal reported. The White House did not immediately comment on the report or say when the meeting would take place.

Trump said negotiators are working to complete a deal, leaving “NOTHING unresolved on the table” before the March 1 deadline to increase tariffs on Chinese goods.

Cabinet-level officials, led by Liu, who is Xi’s top economic adviser, and U.S. Trade Representative Robert Lighthizer, met in the Eisenhower Executive Office Building next to the White House on Wednesday with only a month left to reach a deal.

Details of the closed-door talks were scant with official statements seen as unlikely before they conclude on Thursday. A spokeswoman for the trade representative’s office declined comment on the discussions.

The talks began two days after the United States charged Chinese telecommunications company Huawei Technologies Co Ltd and its chief financial officer, Meng Wanzhou, with conspiring to violate U.S. sanctions on Iran by doing business through a subsidiary it tried to hide.

Meng was arrested in Canada on Dec. 1 at the request of the United States, which is seeking to have her extradited. Treasury Secretary Steve Mnuchin and Commerce Secretary Wilbur Ross have insisted there is no link between the trade talks and the Huawei case.