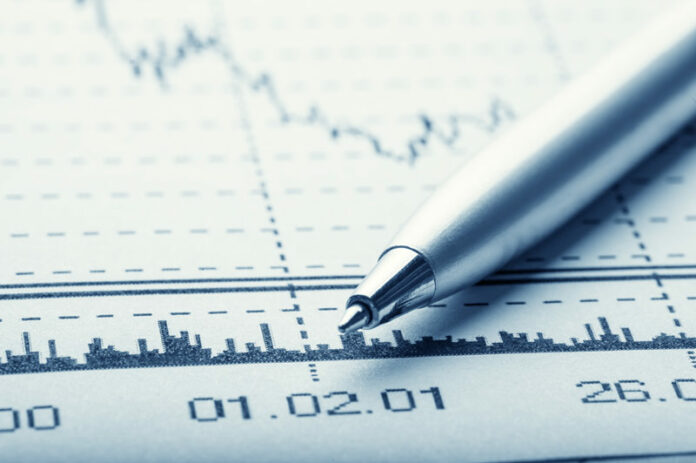 SHANGHAI/BEIJING (Reuters) – China’s central bank told some commercial banks in January to moderate their pace of lending, four sources with direct knowledge of the matter said on Friday, as it seeks to manage the amount of credit flowing into the economy.

In its guidance, the People’s Bank of China (PBOC) also told the lenders that the pace and size of loans granted should not fall below the level from the same period a year earlier.

Loan growth is usually strong in January as Chinese banks tend to front-load loans early in the year to win market share.

At the same time, the PBOC has been offering ample liquidity to the market and has been urging banks for months to keep lending to cash-strapped companies, particularly smaller, private firms.

Analysts say reviving weak credit growth will be key to steadying China’s cooling economy, but policymakers are closely watching to ensure loans are used for real business activity, not speculation.

“The (loan) injection was too much, and (we) need to tap on the brakes,” said one of the sources close to the central bank.

Excess loan growth is not compatible with effective credit demand in real economy, and excess expansion in granting loans could lead funds to flow into undesirable areas, said a second source.

“(We) got the notice by phone. Credit lending was indeed very strong, given there are certain regulatory requirements,” said a third source at a major bank who received PBOC’s window guidance.

The PBOC has yet to respond to Reuters query for comments.

However, weaker sales and profits are making some firms reluctant to borrow. OCBC estimates new corporate loans in the fourth quarter were half the levels seen in the first nine months of the year.