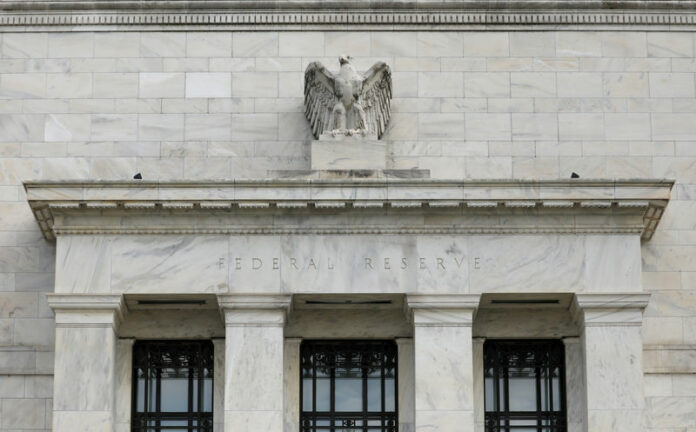 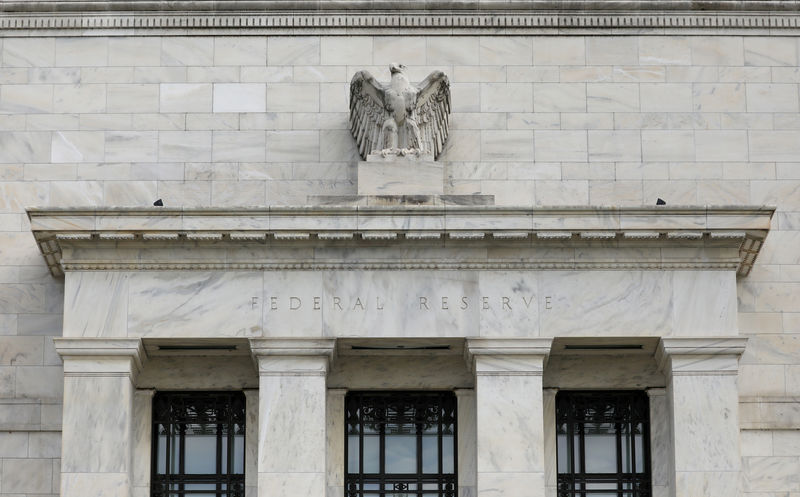 NEW YORK (Reuters) – Emerging market assets further extended their inflated January gains on Thursday to close a stellar month a day after the Federal Reserve all but ended its monetary policy tightening cycle.

Emerging market stocks, up almost 9 percent this month, closed above their 200-day moving average for the first time since May. The index’s monthly gain is the largest since March 2016 and compares to a 7.8 percent increase in MSCI’s gauge of stocks globally.

On the hard-currency bonds side, the JPMorgan (NYSE:) EMBI Global Diversified index tightened 46 basis points during the month, the most for any month since mid 2012, while the MSCI EM currencies index is up 2.6 percent this month for its largest monthly gain in a year.

On Wednesday, a sharp change in direction at the Fed sent the dollar lower while boosting equities across the board. The U.S. central bank signaled that its drive to tighten monetary policy, which started late in 2015, may be at an end and said it would pause before raising rates further.

“The dovish Fed has a lot to do with emerging market outperformance because if the Fed isn’t going to hike you have dollar stability and you get a change in perception,” said Kathryn Rooney Vera, head of research and emerging market strategy at Bulltick LLC in Miami.

“Flows are showing that emerging markets are quite in style now.”

But the Fed’s pause could also bring bad news to emerging markets.

The rebound in the region’s assets will hinge on the trajectory of economic growth outside the United States, said Juha Seppala, director of macro asset allocation strategy at UBS Asset Management.

Seppala, who said Wednesday’s move by the Fed is “very supportive” of emerging markets, said that that support will remain as long as the Fed’s pause responds to expected underperformance from the U.S. economy as it will weaken the dollar.

A global economic slowdown, on the other hand, could lift the greenback’s allure as a safety asset to the detriment of emerging markets.

“Global economic growth has deteriorated in recent months,” he said, noting that the U.S.-China trade war and the U.S. government shutdown were some of the reasons behind that.

“If there is something deeper going on,” he said, “It is possible that economic performance continues to deteriorate.”