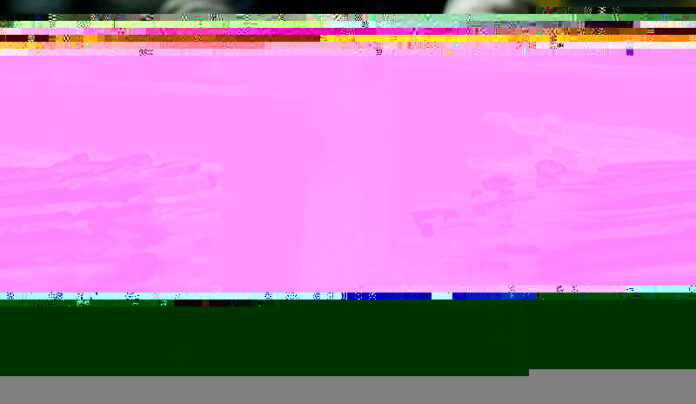 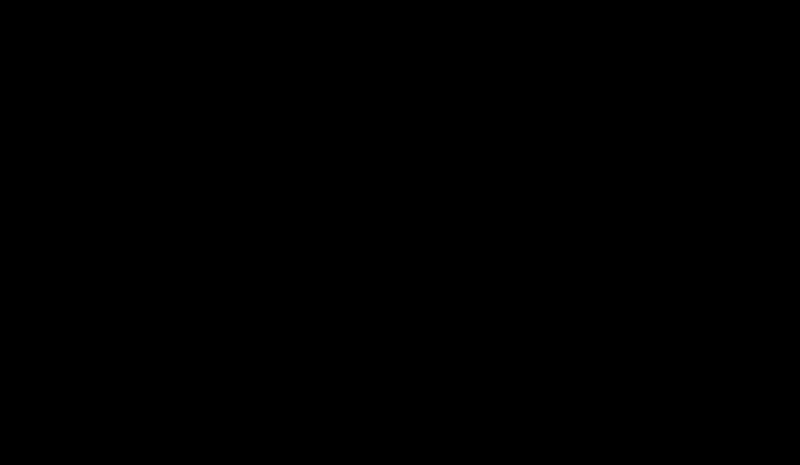 © Reuters. A container ship arrives at Yusen Terminals at the Port of Los Angeles

BRUSSELS (Reuters) – The European Union will impose limits on steel coming into the bloc from Saturday following U.S. President Donald Trump’s imposition of metals tariffs, a filing in the European Union’s official journal said on Friday.

All steel imports will now be subject to quotas until the end of June 2021, to counter the concerns of EU producers, who say that European markets could be flooded by steel products that are no longer being imported into the United States.

The measures concern 26 steel product categories, with 25 percent tariffs applying once the quotas per category are filled. They will replace provisional measures imposed in July.

There are also specific limits for major exporting countries. The quotas would apply for three-month periods in order to limit stockpiling and could also be increased by 5 percent each year.

The measures should remain in place for up to three years, but can be reviewed in case of changed circumstances. The quotas should rise by 5 percent from July 1, 2019, and then again the same amount a year later, subject to a review.

The Commission, which conducted an investigation, says import volumes into the EU increased significantly from March 2018, when the United States imposed tariffs of 25 percent on imports of steel and 10 percent on aluminum. It extended these measures to the European Union, Canada and Mexico in June. The main exporters of steel to the EU are China, India, Russia, South Korea, Turkey and Ukraine.