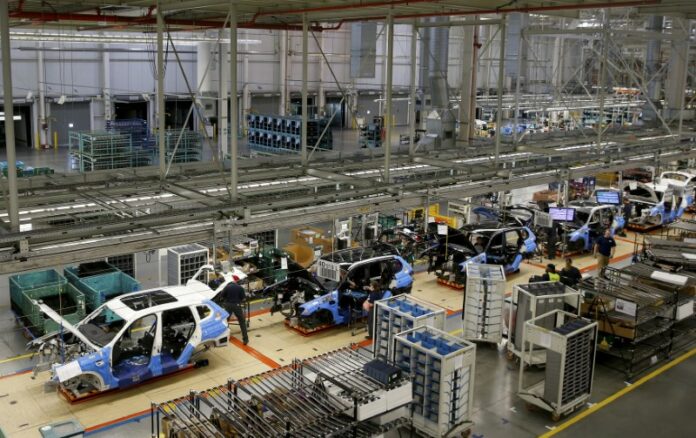 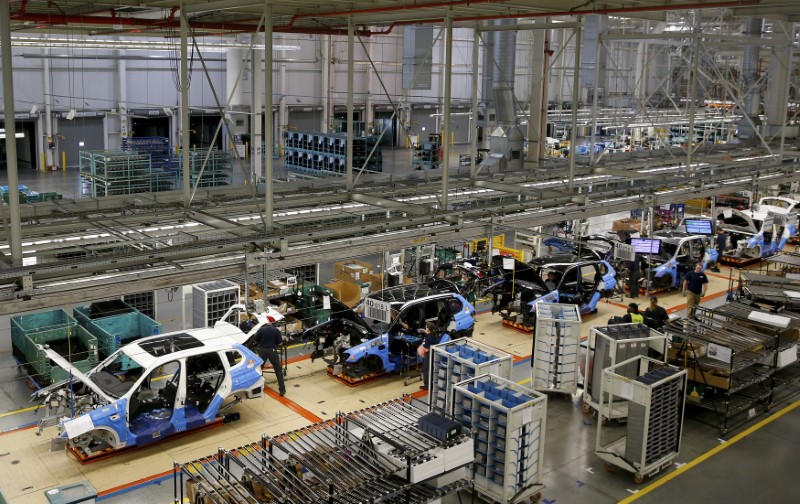 © Reuters. Factories Offer No Good Omens for Global Growth at Start of Year

(Bloomberg) — Stabilization of the global economy remained out of reach at the start of 2019, with countries across Asia and Europe reporting further weakness in manufacturing.

Purchasing manager indexes from China to Australia, South Korea, the U.K., Italy and Germany all declined in January. The Chinese number dropped to 48.3 from 49.7, moving further below the key 50 level that signifies expansion to its worst reading since 2016.

While some countries’ measures still point to growth, it’s modest at best in many places. IHS Markit, which compiles the PMI, also found further reasons for worry below the surface of the numbers, such as a sixth straight drop in South Korea export orders and a rough month in Japan for sales of goods relating to semiconductors.

“Given South Korea’s close trading ties with China and the U.S., falling export demand acts as a worrying indicator for global economic growth,” said Joe Hayes, an economist at Markit.

It’s a shaky time for world commerce, with companies waiting to hear if the U.S. and China can find a resolution to their trade dispute and prevent an escalation of the tit-for-tat tariff battle of 2018. The IMF cited trade as a major risk when it downgraded its forecast for the world economy this month.

On Friday, household appliance maker Electrolux AB said conditions are “challenging” and that “visibility is impacted by increased uncertainties in the world.” Frans Van Houten, chief executive officer at Royal Philips NV, said the trade dispute is an additional hassle for companies as they try to avoid potential tariffs on imports.

“It’s all extra work to deal with this upheaval,” he said in a Bloomberg Television interview. “We are making progress to rearrange supply chains.”

The Federal Reserve responded to the shift in the global outlook by pausing its interest-rate hike cycle. China’s economy is also slowing and a flood of companies from the world’s second biggest economy have warned about profits. There’s been a concerted stimulus effort by both the government and the central bank, although the effect has yet to be seen in business activity.

“Infrastructure spending looks like it’s picking up already — but in the broader Chinese economy, it’s going to take a bit of time, probably into the second quarter,” David Page, a senior economist at AXA Investment Managers, said. “It might take some time therefore to spill over into Europe.”

Of the manufacturing releases so far, about 80 percent of the headline numbers were weaker. Figures from the U.S., as well as a global measure, will be published later on Friday.

According to Berenberg Bank, the downtrend is “entrenched” and it could take a lot to turn things around, including “positive news on trade issues, China, the Fed and Brexit.”