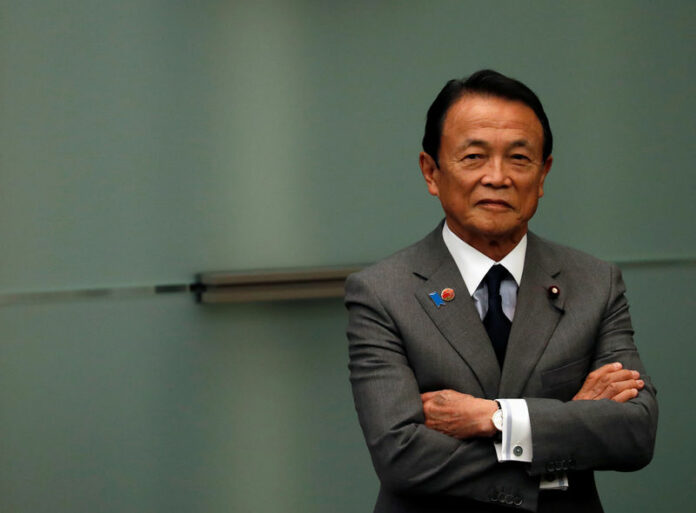 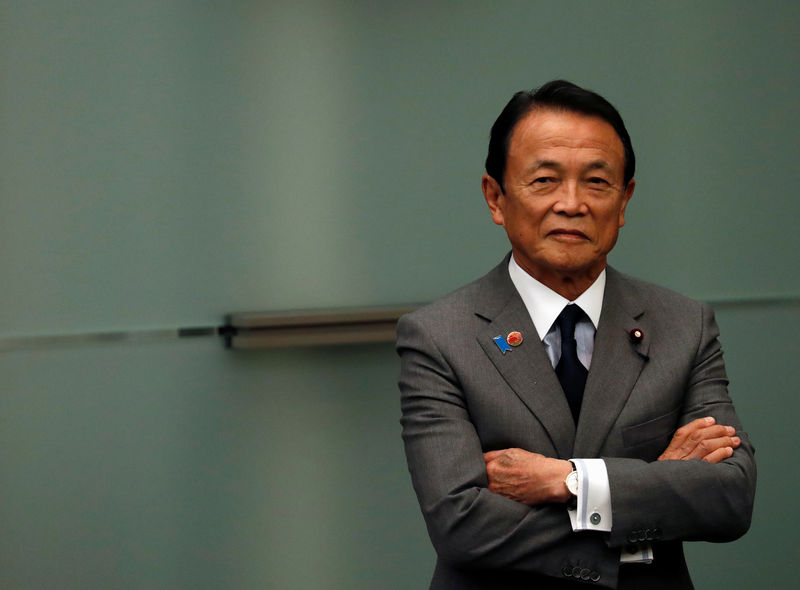 TOKYO (Reuters) – Japan’s finance minister on Friday defended the government’s view that incomes are improving, despite a scandal over faulty polling methods likely to lead to a revision that shows real wages contracted for most of last year.

The labor ministry is expected to recalculate data next week to show real wages from January to November 2018 fell on average around 0.5 percent from the year-earlier period, two officials with direct knowledge of the matter said.

Weak real wages are also a problem for the Bank of Japan, as they make it even less likely to achieve a goal of fostering sustained inflation.

“There have been some factors, like rising oil prices and rising fresh food prices, which had some impact last year,” Taro Aso said.

“It is important to look at the increase in employment and at overall income. The number of employed increased last year, so there’s no change to our view that wages and employment are improving.”

The revelation has cast doubt on how the labor ministry manages the samples of companies it polls. This has also provoked some policymakers and economists to ask if they can plan future economic developments by relying on wage data.

The prime minister and many investors closely follow wage data for clues on progress of his “Abenomics” policy, which aims to create a sustained cycle of higher wages and stronger consumer spending, thus helping the central bank to achieve its 2 percent inflation target.

Despite nearly 6 years of massive monetary stimulus, Japan’s wages have been slow to grow, keeping core consumer inflation at around the half the Bank of Japan’s target.

In 2017, real wages fell 0.2 percent after rising a real 0.7 percent in 2016. Real wages are adjusted to exclude moves in consumer prices.